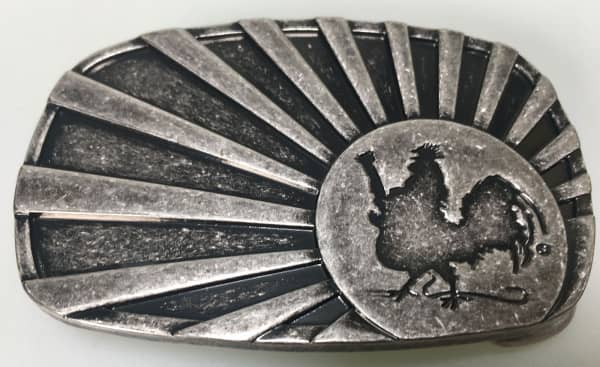 In the spring of 1952 Sam Phillips risked founding his own record label - Sun Records. Having been an independent producer for several years, he recorded the greatest R&B hit of 1951, Jackie Brenston's Rocket 88, so Sam Phillips knew he had chosen the right job. But would it work with Sun Records, when many independent labels had to close down quickly?

It didn't look good at first either. After only two releases on Sun Records there was already a one year break. But gradually the hits set in: With recordings by Rufus Thomas, the Prisonaires, Junior Parker and of course Elvis Presley. Then there was no stopping. Carl Perkins, Johnny Cash, Jerry Lee Lewis, Charlie Rich, Roy Orbison, Conway Twitty, Carl Mann, Billy Riley, Warren Smith and many others joined. They have permanently changed the world of pop music. After the sale of the Sun Records label in 1969, there were countless re-releases of the material, but only Bear Family has always maintained a high level of quality. Only these new editions of Sun Records are recommended, because these CDs and CD album box sets deliver the best sound, the best photos, the best accompanying texts and the best presentation!

Sun Records CDs and box sets as a Bear Family Records CD album When we say'Original Masters', we mean it. No alternative versions, artificially added or unedited versions or even new recordings. We have access to the original rare singles, EPs and albums - and we compare over and over again to really re-release the original versions. If we promise a transmission of original tapes, endless tape loops are intercepted before, in order to actually find the studio tapes of the very first generation. These are digitally copied. Then we carefully remove tape noise using noise reduction to make the sound as transparent as possible without distorting it. When we announce newly researched biographies and unpublished photos, we are talking about comprehensive, excellently researched articles that often open up new perspectives and contain new information. Each publication contains photos and documents of all kinds never seen before.