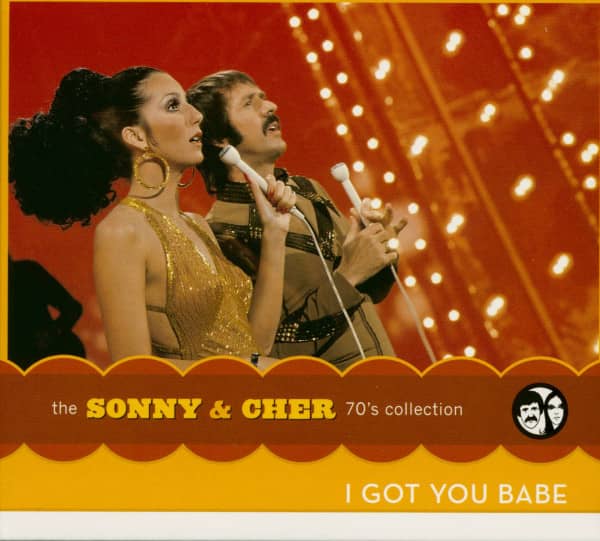 Salvatore Bono, born in Detroit February 12, 1935, and Cherilyn Sakasian la Pierre of El Centro, California,  met at a recording session for the Ronettes where 'Sonny' was assisting producer Phil Spector, and married in 1963. Sonny had wide musical experience, and The Searchers took his co-written 'Needles and Pins' to the charts in 1964. He and Cher originally recorded as Caesar and Cleo, but established themselves as Sonny & Cher once and for all when 'I Got You Babe', written, arranged and produced by Sonny, raced to the top of the charts worldwide the summer of '65. Their original label Reprise Records responded by re-releasing a Caesar and Cleo track 'Baby Don't Go', which shot into the top ten the next month, and for the next eight years Sonny & Cher as a duo continued to release such hits as 'Little Man', 'What Now My Love' and Sonny's classic overview of popular culture, 'The Beat Goes On', which ushered in 1967, perhaps the greatest musical year of them all. Of course, Cher established her own successful solo career at the same time (eventually scoring three No. 1 singles herself), and the duo's television show in 1972 brought the influence of their friendly, colorful 'flower-power' humor and wardrobe to new heights. Although today Sonny devotes much of his time to his restaurant business, these recordings remain shining ex-amples of his wide-ranging talents. Cher of course has proven herself a gifted actress while continuing to record sporadically, including sessions with Phil Spector, bringing the story full circle. 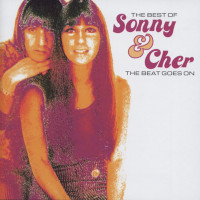 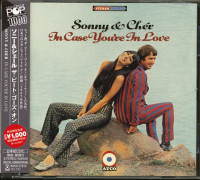 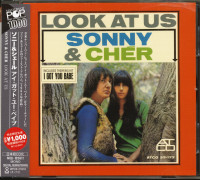 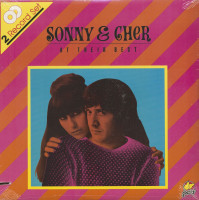