Hank Snow: The One And Only Hank Snow (CD)

Article properties: Hank Snow: The One And Only Hank Snow (CD) 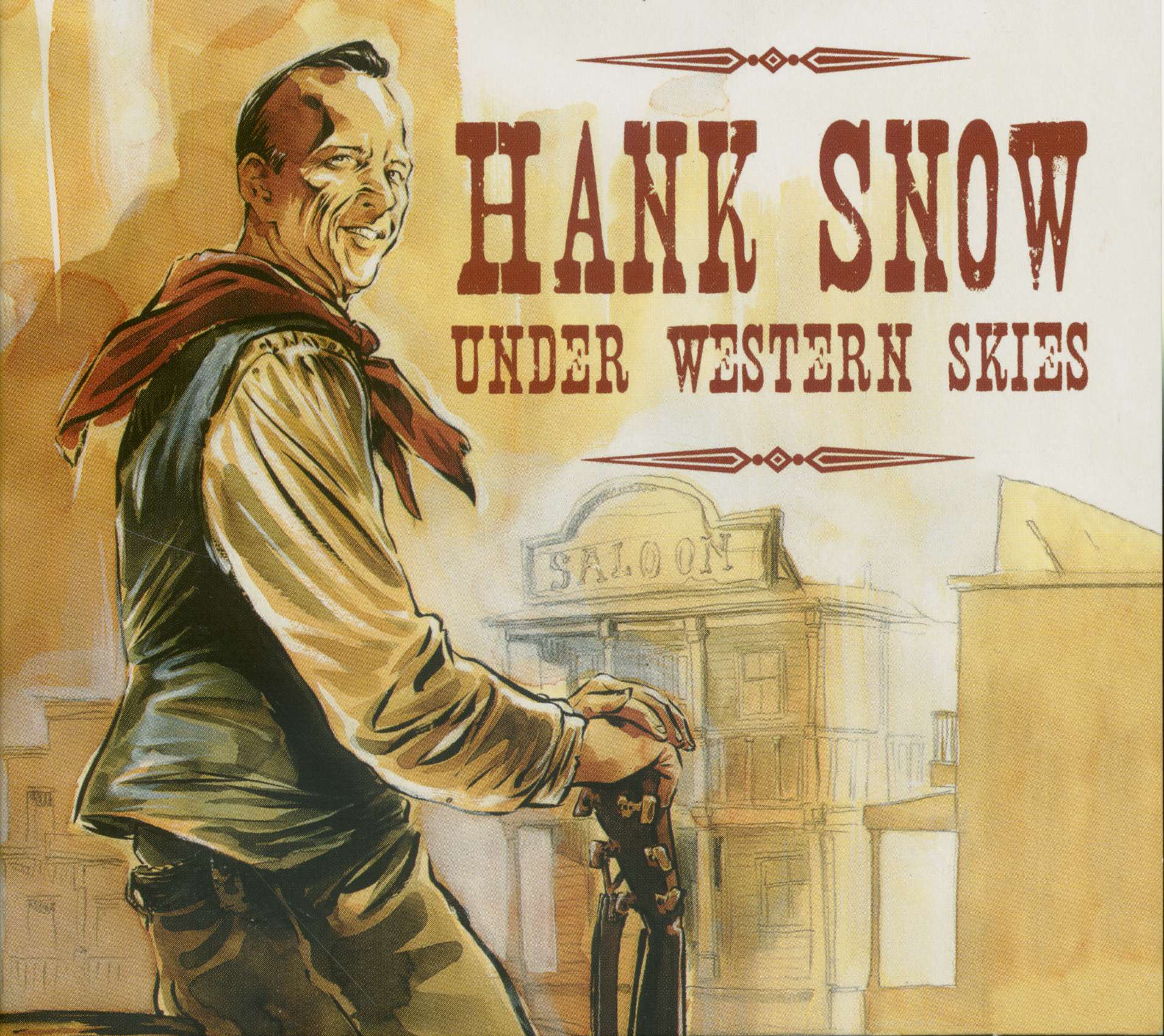