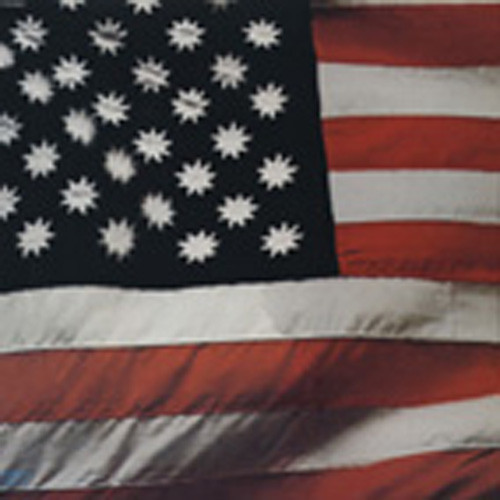 Sly & The Family Stone: There's A Riot Goin' On

Since it took almost two years to make, the fifth album by now bonafide superstars Sly & the Family Stone had everyone salivating in anticipation. Needless to say, Sly did not disappoint! 1971's There's A Riot Goin' On finds the Bay Area-based genius getting funkier than before, even as his artistic vision becomes darker.

Some may have been disappointed that Sly didn't simply re-create the chart successes of earlier singles, but who can argue with the flat-out brilliance of turning recent big hit "Thank You (Falettinme Be Mice Elf Agin)" on its head to create the mind-boggling "Thank You For Talkin' To Me Africa" Two of this hypnotic album's best tunes" Family Affair" and "Runnin' Away" were gigantic chart hits, proving beyond any doubt that Sly Stone could totally deliver the goods! 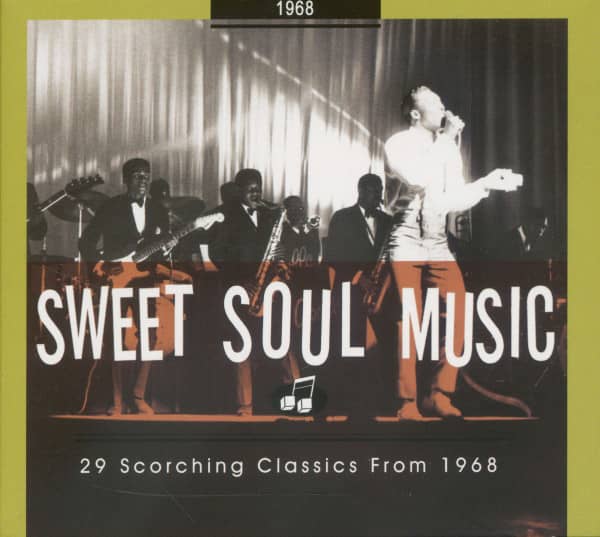 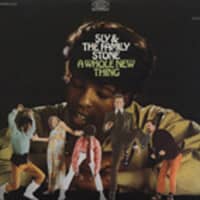 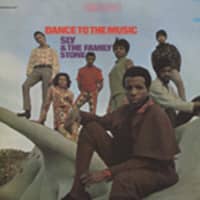 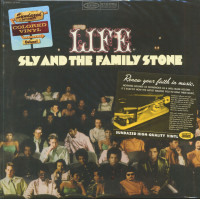 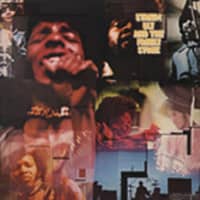