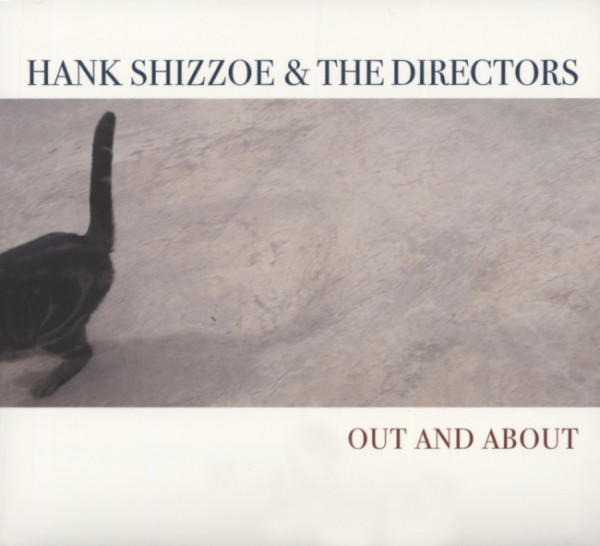 Hank Shizzoe & The Directors: Out And About

His first studio album in four years. It was worth the wait. Europe's most successful roots/rocker and slide guitarist extraordinaire with a superb new release. His music covers the whole spectrum, from hard rocking tunes to almost folky ballads. The quality of the performances is just awesome. Recorded with his long-time rhythm secstion, augemented by a bunch of great Swiss players, all of them stars in the own right; audiophile recording of exceptioal quality, extremly clear and transparent in sound. The booklet contains all the lyrics. The album comes with a digipak plus booklet. Those of you familiar with Hank's career can imagine what it means, assembling the strongest moments of 'Low Budget' and 'Plenty Of Time' on just one new CD. Roots/rock at its very, performed by one of the leading exponents of the genre, worldwide. HANK SHIZZOE - gtrs/lap steel gtr/voc, MICHEL POFFET - electric & upright bass, CHRISTOP BECK - drums. (lieferabr / in stock: August 03, 2005)

Review 0
Read, write and discuss reviews...more
Close menu
Customer evaluation for "Out And About"
Write an evaluation
Evaluations will be activated after verification.
Weitere Artikel von Hank Shizzoe & The Directors
Hank Shizzoe: In Concert - With Sonny Landreth (2-CD) Art-Nr.: CDCCD22005 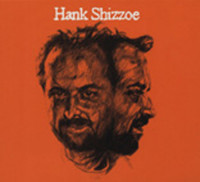