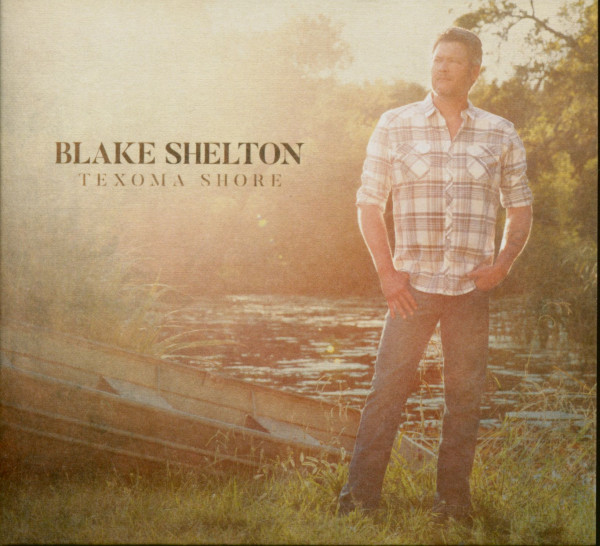 (2017/Warner) 11 tracks
,-
Shelton has been the recipient of nine Country Music Association Awards, five Academy of Country Music Awards, one CMT Artist of the Year award, and seven CMT Music Awards. He has also received eight American Country Awards, three People's Choice Awards, two American Music Awards, one Billboard Music Award, and one iHeart Radio Music Awards, among others. Shelton has won 23 BMI awards and 22 ASCAP awards.
He was inducted into the Grand Ole Opry in 2010, for his many accomplishments in country music, and into the Oklahoma Hall of Fame in 2014, attaining the highest honor one can receive from the state. In April 2013, Shelton was awarded the prestigious Gene Weed Special Achievement Award from the Academy of Country Music for his unprecedented, unique and outstanding individual achievement in country music and television. For his work on The Voice as a television personality, Shelton received the NATPE Reality Breakthrough Award for Best Reality Personality in 2017. Shelton has garnered eight Grammy nominations throughout his career, including nominations for Best Country Album, Best Country Solo Performance, and Best Music Film.

US Country Singer from Oklahoma

in the American Country Charts since 2001 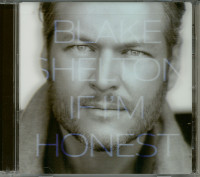 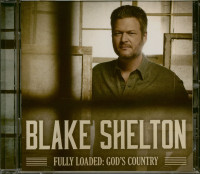