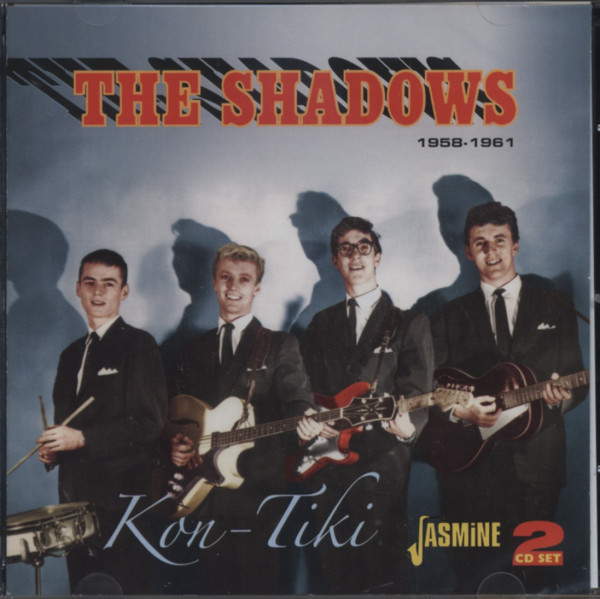 CD on JASMINE RECORDS by The Shadows - Kon-Tiki (2-CD) 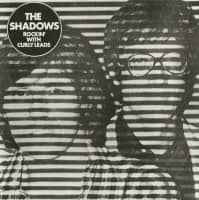 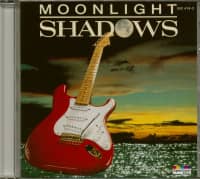 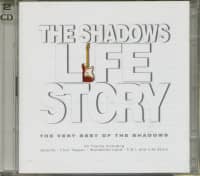 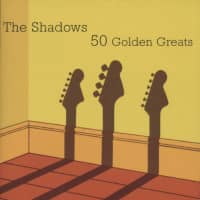