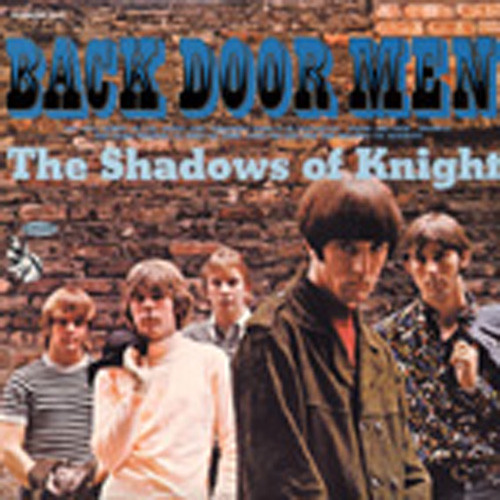 P Secure bonuspoints now
Description
Learn more about SHADOWS OF KNIGHT
Review 0
Description
1966 was a busy year for the Shadows of Knight! Hot on heels of their hit '66 debut album and...more
Close menu

1966 was a busy year for the Shadows of Knight! Hot on heels of their hit '66 debut album and monster single 'Gloria,' they released their second long player, Back Door Men, before the year was out. It was another combustible collection of blazing blues covers and smoking originals. While there was still plenty of garage grit, they had already begun evolving stylistically. 'The Behemoth' was a fine slice of raga rock while 'Three for Love' jangled in a decidedly folk-rock style. Of particular note is their cover of the garage classic 'Hey Joe.' One of many bands to record the song that year, the Shadows of Knight version took the uptempo road and rendered a distinct rendition, albeit one with a very Byrds-ian chime.

The group's home town of Chicago was well-represented on the album through their foot stomping covers of Willie Dixon's 'Spoonful' and Jimmy Reed's 'Peepin' & Hidin'.' The group even ventured into Top 40 territory with a cover of the Tommy Boyce & Steve Venet song 'Tomorrow's Gonna Be Another Day,' a track featured on The Monkees' debut LP, also released in 1966. That these seemingly disparate styles blended so cohesively was a tribute to the band's road-hewn sensibility. This was a band used to playing for intense live audiences where they received instant feedback from the dance floor. They knew what it took to move and groove a crowd and that skill transferred seamlessly in the studio

Original copies of Back Door Men became hard-to-find 'holy grails' for dedicated collectors, commanding big prices. Now, this garage punk classic is finally available again! Sourced directly from the original Dunwich master tapes for the first time in over three decades, this Sundazed edition delivers stunning sonics for your listening pleasure. Just hang on 'cause it's a wild ride! 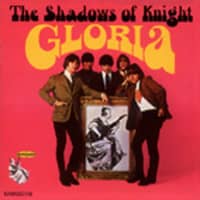 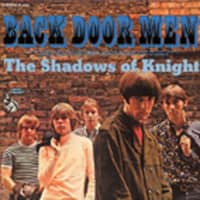 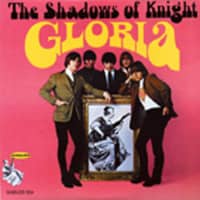 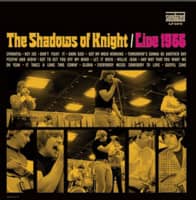