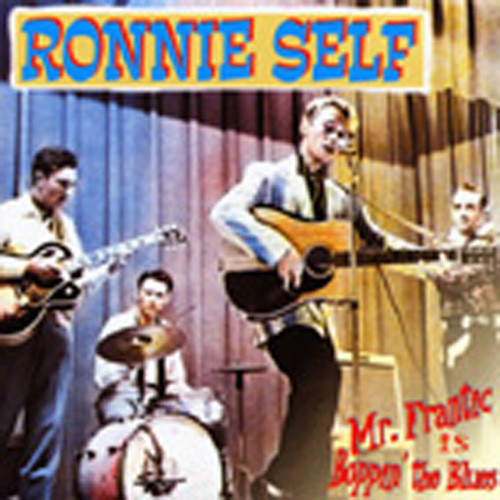 Ronnie Self: Mr.Frantic Is Boppin The Blues - Complete

CD on HYDRA RECORDS by Ronnie Self - Mr.Frantic Is Boppin The Blues - Complete

Article properties: Ronnie Self: Mr.Frantic Is Boppin The Blues - Complete 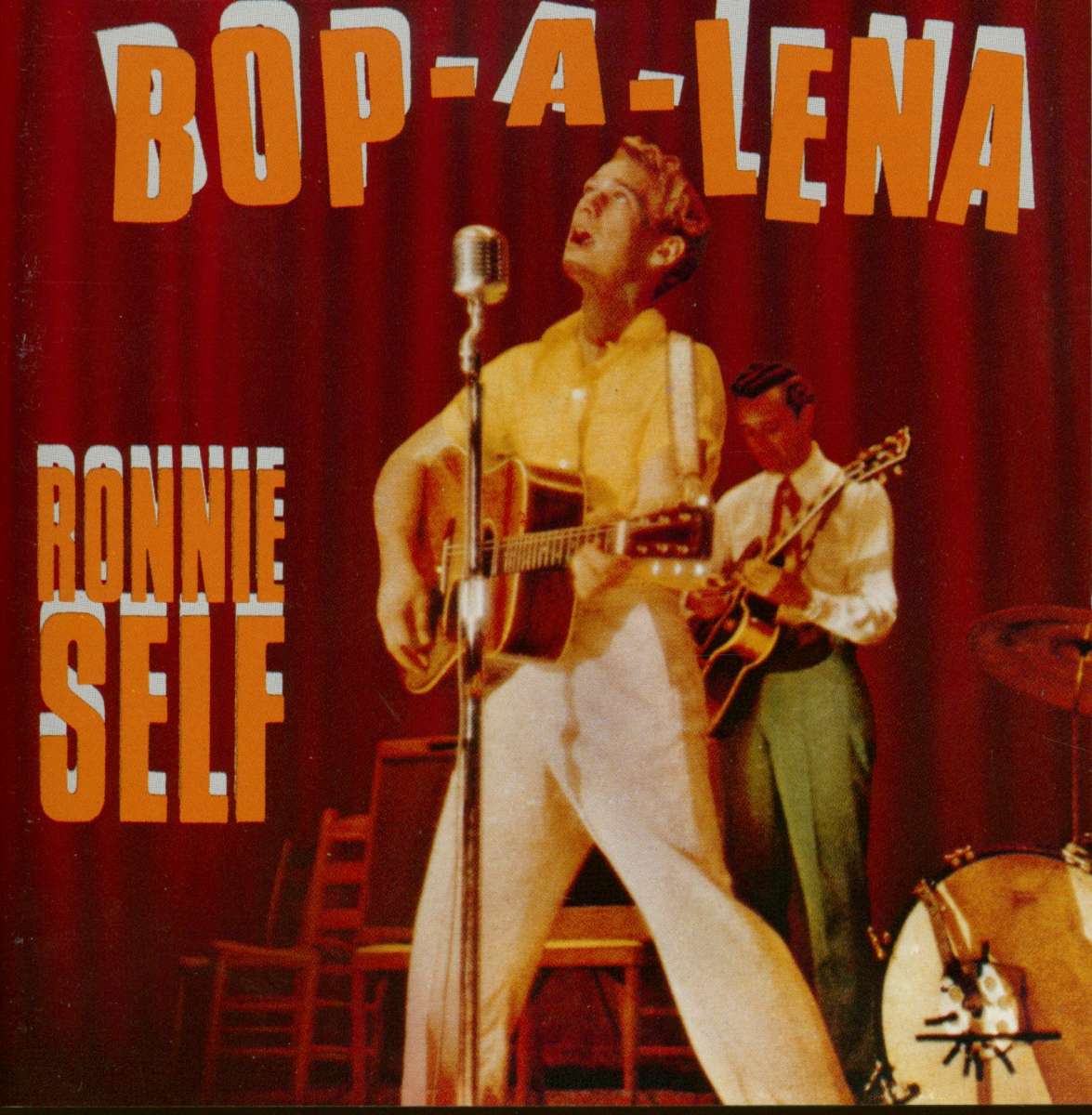 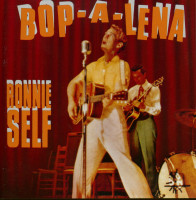 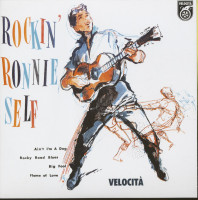