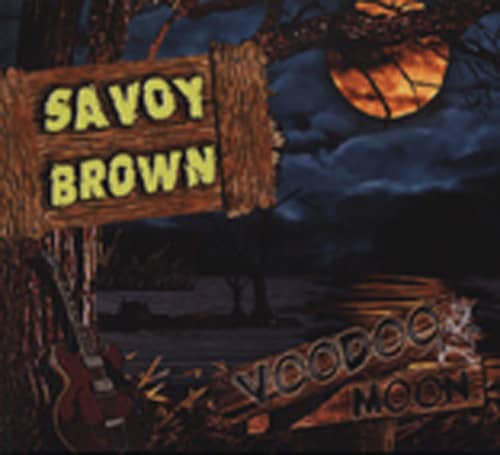 P Secure bonuspoints now
Description
Learn more about Savoy Brown
Review 0
Description
Kim Simmonds founded Savoy Brown in the mid-60s. They were one of the cornerstones of the... more
Close menu

Kim Simmonds founded Savoy Brown in the mid-60s. They were one of the cornerstones of the British blues boom, almost 50 years ago. He describes the music on his first Ruf Records release as 'modern blues rock with more song orientation than normally associated with the genre.' If he says so ... - Green packaging.

English blues group with a constantly changing line-up. Savoy Brown was founded in 1967 by guitarist and singer Kim Simmonds, guitarist Mike Stone, bassist Ray Chappell, singer Brice Portius and drummer Leo Mannings. The only one who never left the group and led them across all the cliffs and kept trying to move on with new people was Kim Simmonds.

In 1967 the first LP "Shake Down' was released. In 1969 the group tried to bring a fuller sound with horns and from 1970 they turned more to rock. The group became particularly well known in America. There they are considered one of the best blues groups in the world. Kim Simmonds (born 6.12.1947 in Newport) are almost unknown in their English homeland.two-year-old singer Chris Youlden joined the group and made a good name for himself during this time. Former chicken shack boss Stan Webb played for six months with Savoy Brown (1974). He was one of about 50 musicians who appeared in this band until autumn 1975 and disappeared again. 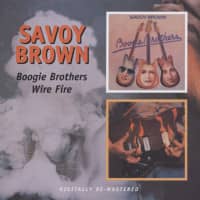 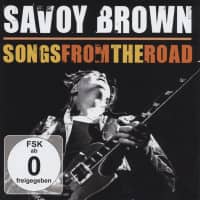 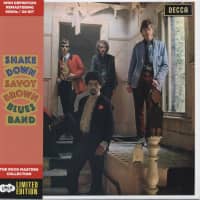 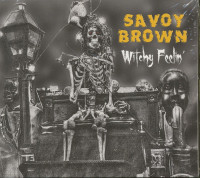