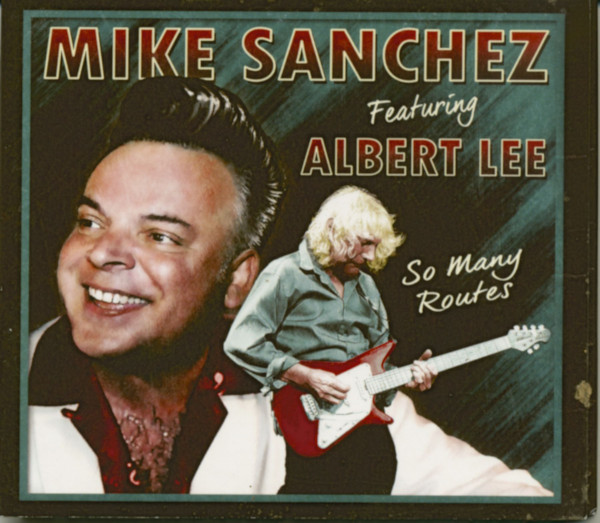 (2014/Doopin) 14 tracks,brandnew album by Mike Sanchez and Albert Lee one of the most famous country rock guitar players from England, who had a successful solo career and who played with the 'who's who' of the rockin' scenes from the 1960s up to the nowadays. Chris Farlowe & The Thunderbirds, The Everly Brothers Reunion, Jerry Lee Lewis, Bill Wyman, Bo Diddley, Earl Scruggs, Tom Jones, Emmylou Harris, Eric Clapton ... to name just a few! Albert Lee's heroes are the likes of Gene Vincent's guitarist Cliff Gallup, Jimmy Bryant and Scotty Moore by the way! Sanchez himself was also part of Bill Wyman's Rhythm Kings and also is very successful with his solo career since the year 2000! This album is fantastic mixture of classic Rhythm & Blues and Rockabilly music! Highly recommended and a five stars release all the way! N.F. 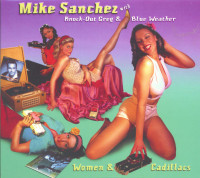 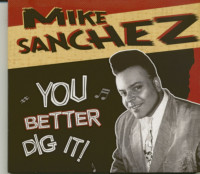 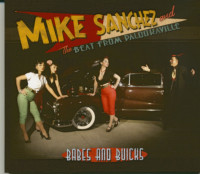 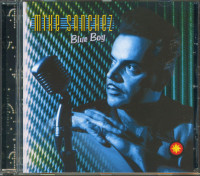