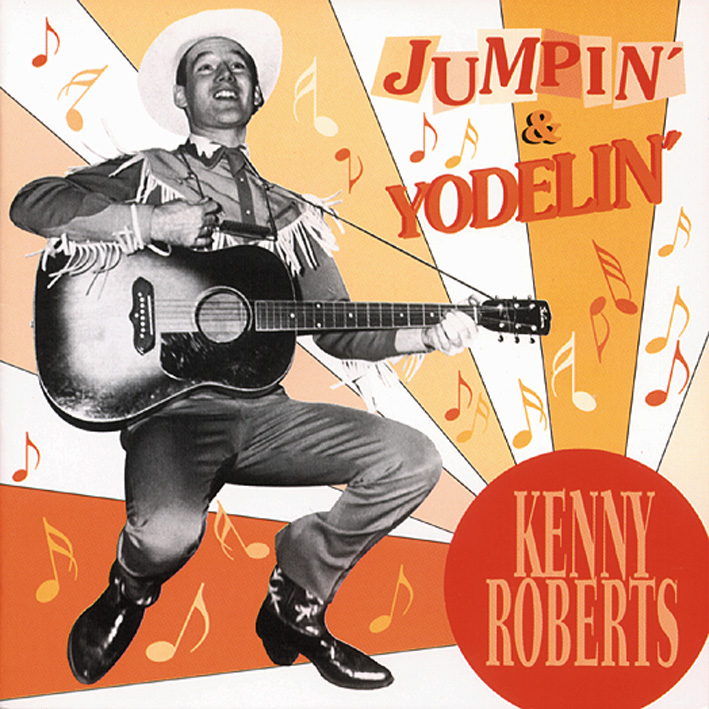 The King of the Yodelers, Kenny Roberts, was a star of the 'Midwestern Hayride' in Cincinnati and the host of a kiddies' show, 'Kenny Roberts' TV Rangers.' He was one of the first artists signed to Coral Records and on January 4, 1950, he recorded the original version of a novelty song Hillbilly Fever. The song was written by New York resident Vaughn Horton aka George Vaughn. Horton and his brother, Roy, led the Pinetoppers, a group that kept country music alive and well in New York during the Depression and beyond. At some point in the 1930s, he wrote Mockin' Bird Hill, but didn't get it recorded until late 1950 when Les Paul & Mary Ford and Patti Page recorded it. At the time he wrote Hillbilly Fever, his most lucrative copyrights had been Louis Jordan's #1 R&B hit Choo, Choo Ch-Boogie and Gene Autry's Address Unknown. "Kenny Roberts' record was moving right along," Jimmy Dickens told Eddie Stubbs (it's likelier, though, that it had been out just a few days and the publisher, Cherio Music, pitched it to Dickens' producer, Art Satherley). "So one day, Uncle Art called me and said, 'I think you ought to do that 'Hillbilly Fever.' We'll get the record out right away.'" And that's what happened.

Filter
No results were found for the filter!
Kenny Roberts: Jumpin' And Yodelin' Art-Nr.: BCD15908