The B-side features "Don't Worry," the singer's seventh #1 on the country charts. Gunfighter Ballads and Trail Songs was the fifth studio album by Marty Robbins, released in September 1959 by Columbia Records.

It reached #6 on the U.S. pop albums chart and is perhaps best known for Robbins' most successful single, "El Paso," which was a big hit on both the country and pop charts. In 1961, the album won a Grammy Award for Best Country & Western Recording. 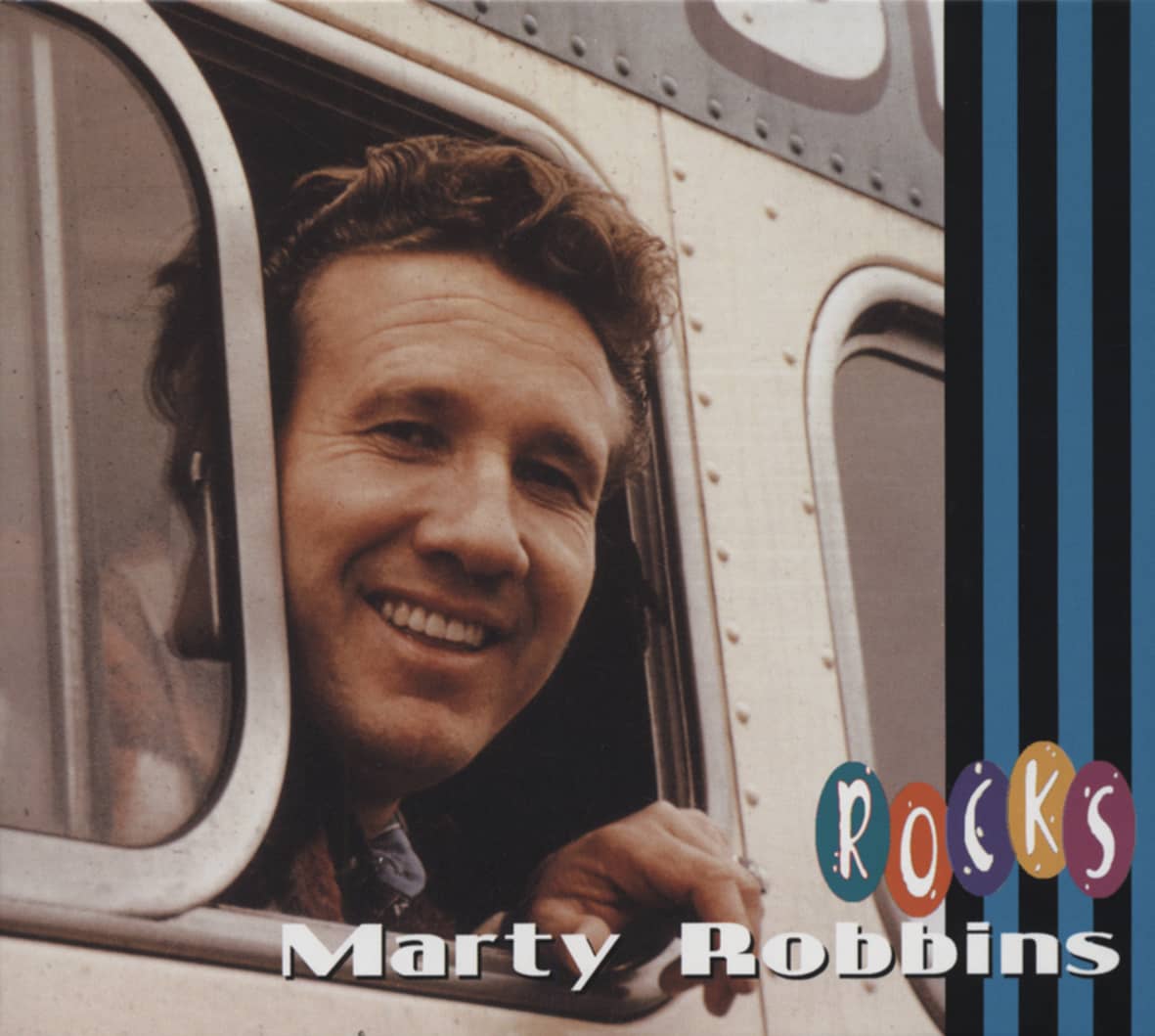