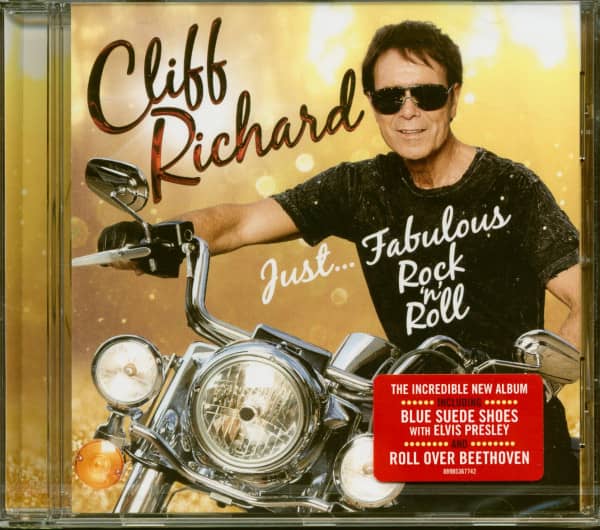 This article is deleted and can no longer be ordered!
Please inform me as soon as the product is available again.
P Secure bonuspoints now
Description
Learn more about Cliff Richard
Review 2
Description
(Sony) 15 Tracks Just...Fabulous Rock 'n' Roll was recorded at the legendary Blackbird... more
Close menu

With his new album Just...Fabulous Rock 'n' Roll he has now completely dedicated himself to good old Rock'n'Roll, presenting crisply fresh interpretations of classics like 'Sweet Little Sixteen', 'Roll Over Beethoven', 'Great Balls Of Fire', 'Memphis, Tennessee', 'You Send Me' and 'His Latest Flame'; and of course a new version of Richard's own hit 'Move It.'. (Good Times, February / March 2017) 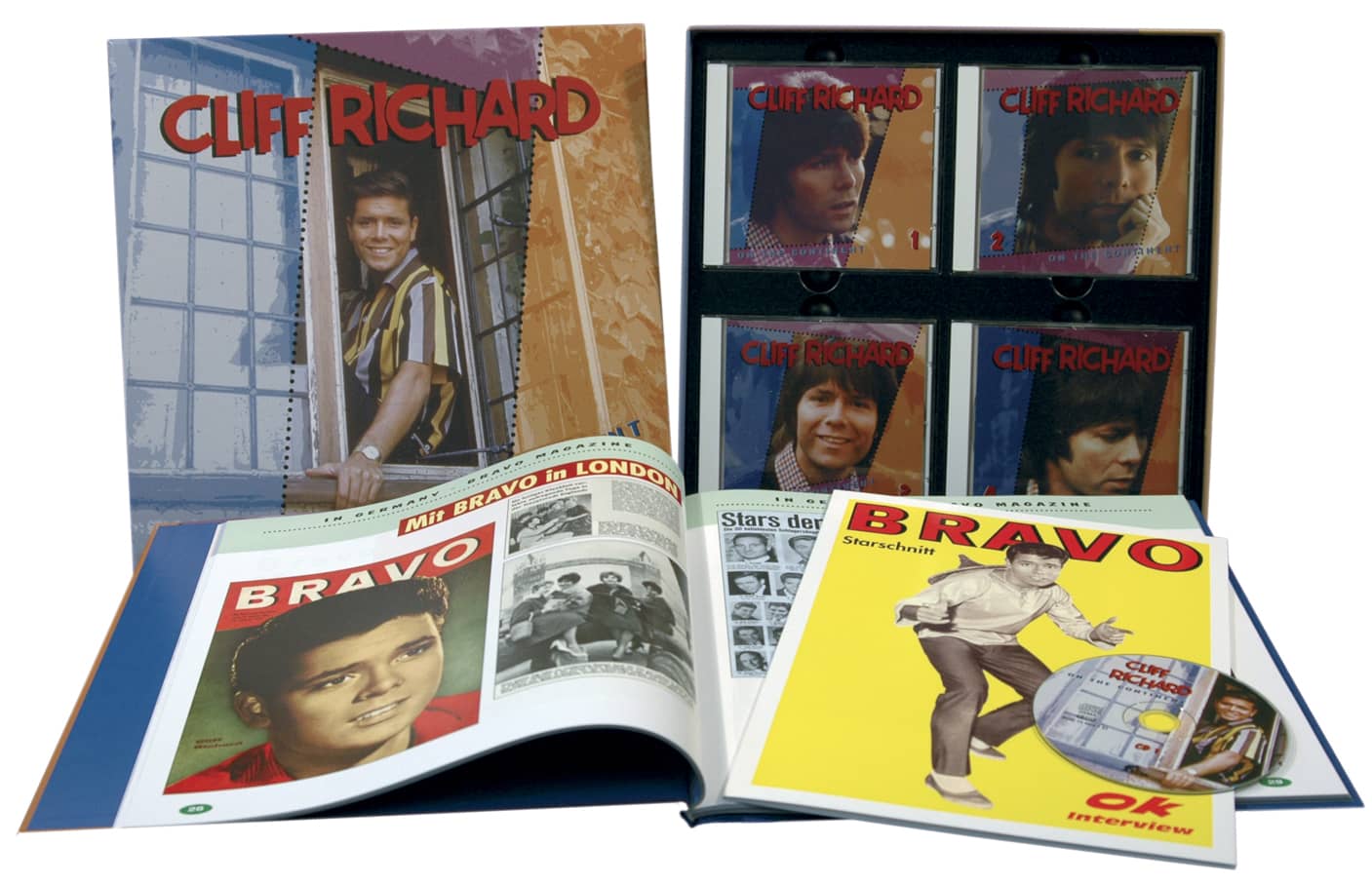 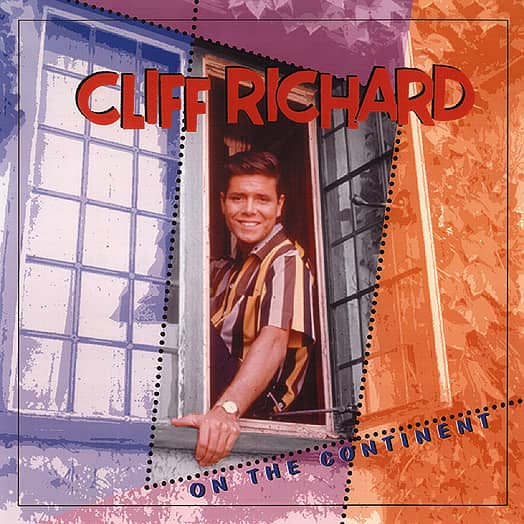 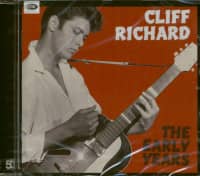 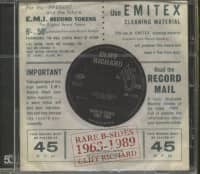 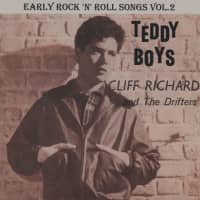