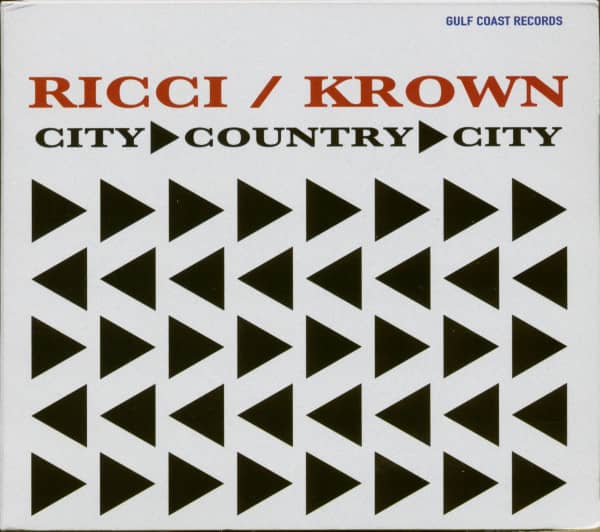 Jason Ricci is one of the best and most imitated blues harmonica players of the 21st century. He learned the instrument as a teenager when he began playing in a punk rock band. His journey began in earnest when he observed and was later taught by legendary harmonica player Pat Ramsey in Memphis. As Ricci performed and developed as a player, he found work and support in the Southern blues community. He lived and played with Junior and David Kimbrough in Mississippi and then worked as a sideman with Big Al and The Heavyweights for more than a year. In the late '90s, he formed Jason Ricci and New Blood, a band that toured the world for more than a decade and released critically acclaimed albums such as Done with the Devil and Rocket Number 9. Ricci's latest chapter is the New Orleans band Jason Ricci and The Bad Kind, influenced by the sounds of New Orleans and artists like The Meters and Doctor John.  What sets Jason Ricci apart as an artist is the fearlessness with which he approaches his instrument and music, translating the hardships we all face into unforgettable music.

Joe Krown is a New Orleans-influenced pianist and Hammond-certified B-3 player. He was keyboardist for Clarence Gatemouth Brown & Gate's Express from 1992 until Gatemouth's death in the fall of 2005. Joe can be heard on the Gatemouth albums The Man, Gate Swings, American Music Texas Style and Gate's last studio recording Back to Bogalusa. Joe has played the New Orleans Jazz and Heritage Festival every year since 2001 and the French Quarter Festival every year since 1998. In addition to touring the U.S. and around the world as a solo artist or with one of his bands, he currently performs as organist and pianist with the multi-award winning Kenny Wayne Shepherd Band and played on Shepherd's albums The Traveler and Straight to You Live. Krown has also toured with Mavis Staples and Allen Toussaint, among others, and has recorded a dozen albums of his own.
In addition, Krown has won several local New Orleans Big Easy and Offbeat awards. City Country City Tracklisting and Credits 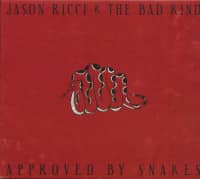 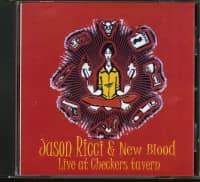 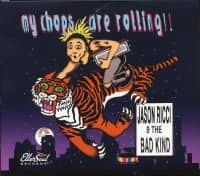