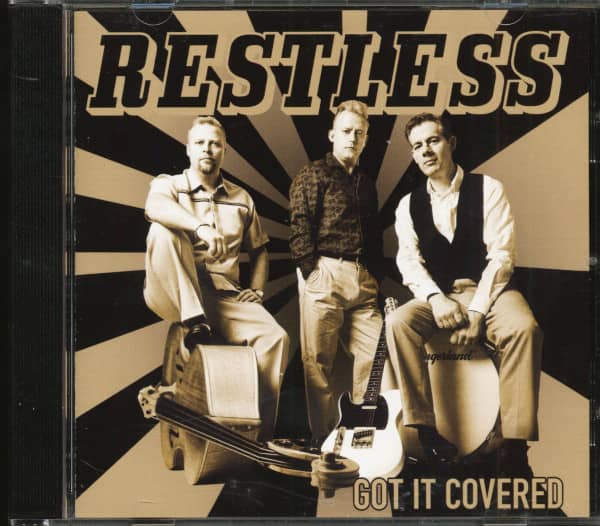 Restless: Got It Covered (CD)

(Crazy Love Records) 12 Tracks - Recorded in late 2010! With fantastic cover versions of famous Elvis classics like For The Heart and I Washed My Hands In Muddy Water! The ''secret'' hit Pump It Up is also included! Legendary!

Learn more about Restless
Restless The beginning Restless is a British Neo Rockabilly band founded in 1978 by the two... more
Close menu
"Restless"

Restless is a British Neo Rockabilly band founded in 1978 by the two brothers Mark and Paul Harman together with the drummer Ben Cooper in Ipswich, England. The band's name came from a Carl Perkins song by the same name.

Based on the original 1950s Rockabilly sound, Restless soon started to create their own brand of wild and furious Rockabilly music similar to bands like the Stray Cats as they used influences from other modern sounds at the time. Their debut album 'Why Don't You... Just Rock! ' was recorded 1981 to be released in early '82 on the legendary Nervous Records label of Rockin' Roy Williams. The album was that innovative and sucessful that Restless was catapulted right on top of the new Neo Rockabilly movement. Restless had set standards that lasts until today.

The band is living from the spectacular way of guitar playing by Mark Harman. Of course, one can hear clearly the basic influences of greats such as Cliff Gallup (Gene Vincent's Blue Caps) and Scotty Moore (Elvis Presley) but on the other hand as well his own fine tuning of guitar treatment from many other influences out of Jazz guitar styles, Pop music and New Wave and surely the guitar picking in Country music. He is known as one of the world's best guitar players in Rockabilly music along with Boz Boorer (Polecats), Danny Gatton (Robert Gordon), Jeff Beck (Imelda May) and of course Brian Setzer (Orchestra & Stray Cats).

Similar to the Polecats, Restless are pure Neo Rockabilly and therefore right in-between traditional authentic Rockabilly and its ''evil sister'' Psychobilly. That's in fact a benefit as that position gave them the opportunity to play huge Rockabilly festivals like Hemsby or the Viva Las Vegas Rockabilly Weekender in the U.S. as well as the big Psychobilly events such as the legendary Klub Foot in London.

Other projects and up-to-dateness

Restless are still active even that they worked out numerous side projects and joined other bands for tours and album issues. To name but a few: The Harmany Brothers, Mark Harman solo projects, The Space Cadets, Dave Phillips & The Hot Rod Gang, The Slim Jim Phantom Trio, and many others. Since 2016 Restless are on the road in its original line-up after a few replacements before: 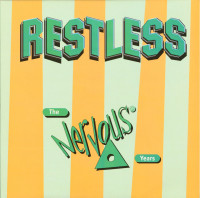 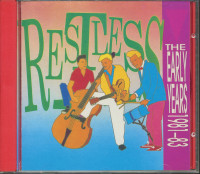 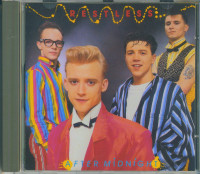 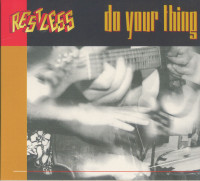