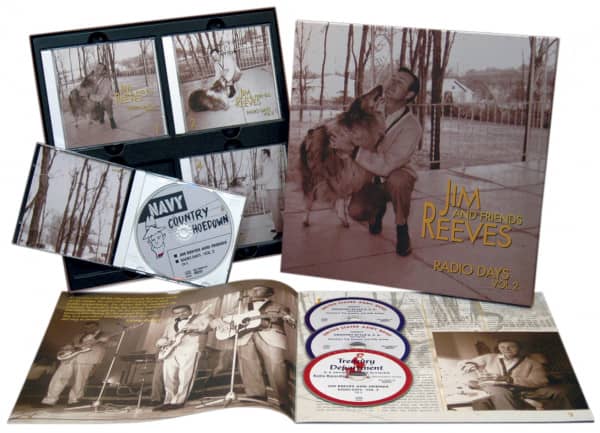 The side of Jim Reeves that nobody knows! In the late 1950s and early 1960s, Gentleman Jim recorded many transcriptions for Country Style USA, Leatherneck Jamboree, Country Hoedown. Unavailable since the day they were aired, these shows reveal a different and rarely heard side of the legendary country balladeer. He's working with his own group in various settings, and performs his hits as well as songs that he rarely if ever tackled elsewhere. Here's the relaxed, informal Jim Reeves that fans remember best.
This 4-CD boxed set includes 117 titles. Not only are there rare versions of Jim Reeves classics like Am I Losing You, Yonder Comes A Sucker, According To My Heart, Mexican Joe, Bimbo, He'll Have To Go, and Four Walls, but Jim Reeves also performs songs from his albums and personal favorites like Kentucky Waltz, Waitin' For A Train, How Many, and Two Shadows On Your Window..
In addition, Jim Reeves introduces fellow Nashville stars like The Louvin Brothers, Carl Butler, The Jordanaires, Faron Young, Jimmy Dean, Ernest Tubb, Benny Martin and the rock 'n' roller
Johnny Rivers. As a final bonus, there's The Purina Commercial. 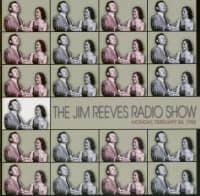 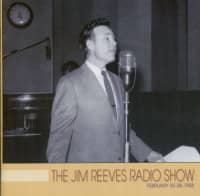 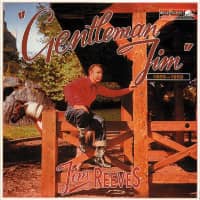 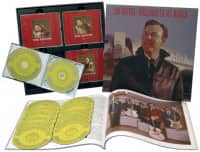