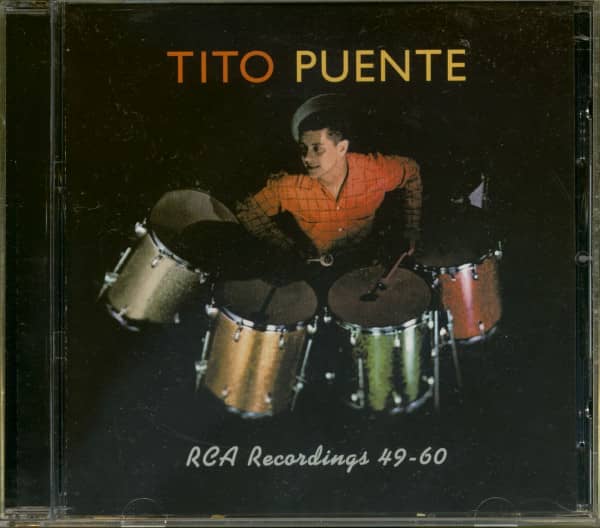 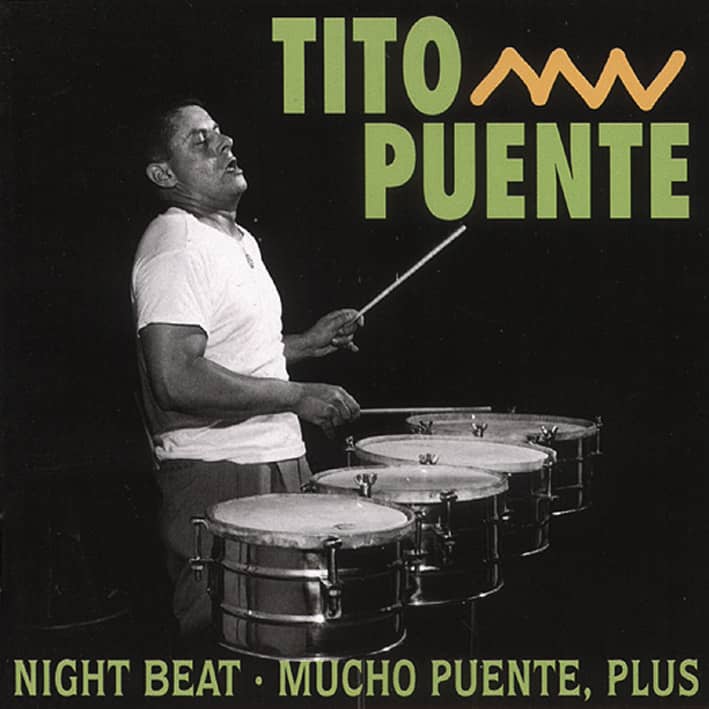 "In front of a bandstand you've got to be a showman," Puente said. "Once, I was strictly a musician with a long face and back to the audience. Now I'm a showman, selling what I'm doing, giving the people good vibes." Puente joked that he profited off the talent of Santana, whose early hits include Puente's Oye Como Va. "Every time he plays 'Oye Como Va,' I get a nice royalty check," Puente said. "The excitement of the rhythms and the beat make people happy," he said in a 1997 Associated Press interview. "We try to get our feelings to the people, so they enjoy it. It is not music for a funeral parlor."