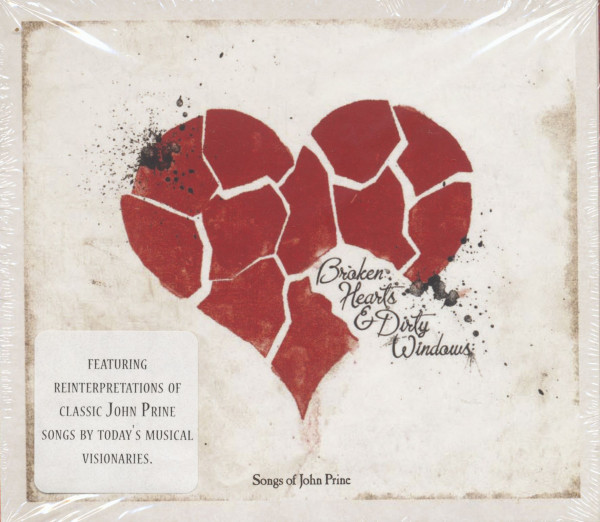 A superstar lineup of indie artists ranging from Josh Ritter to the Drive-By Truckers have come together to pay homage to one of the great country/folk songwriters on a new tribute album. Broken Hearts & Dirty Windows: Songs of John Prine is, for the most part, a younger cast of admirers who have delved deeply into John Prine's songbook.

With these types of tribute records, it's often easy to tell whether or not the artists recruited to participate are truly fans of the honoree. On this compilation, the twelve artists select songs from nine different John Prine albums. The album includes some of his better known songs, such as "Angel From Montgomery" in the version of the Old Crow Medicine Show or "Spanish Pipedream" taken from the Avett Brothers, but a large part of the album also includes lesser known but equally deserving tracks. Justin Vernon of Bon Iver, in addition to an insightful written introduction on the cover of the current album, contributes a haunting version of Prine's "Bruised Orange (Chain Of Sorrow)" that serves as the album's opener.

Other standout contributions come from My Morning Jacket, who tackle "All The Best," and Those Darlins, an all-female cow-punk trio that reinvents "Let's Talk Dirty In Hawaiian." Broken Hearts & Dirty Windows: Songs Of John Prine appears on Prine's own record label, Oh Boy Records, which suggests that the man himself is okay with it (and that's never a bad thing). Ultimately, this new compilation is about celebrating these beautiful songs and ensuring that John Prine's work is enjoyed by a wider audience.

In Chicago, John Prine befriended folkie Steve Goodman, who played one of Prine's songs at a show attended by Kris Kristofferson. Blown away by the song, Kristofferson and his unlikely pal, Paul Anka, went to see Prine at the Earl in Chicago. "The club had closed, but the door was open,” Prine said. "The chairs were turned up on the tables, and I was waiting around to get paid.” When Kristofferson and Anka arrived, Prine pulled his guitar out of the case and ran down a few songs. Kristofferson invited Prine and Goodman to perform with him in New York. Atlantic's Jerry Wexler was in the audience. "The next day, I signed a record contract,” Prine said. "It was just that quick.” Anka became his first manager.

Angel from Montgomery was one of thirteen varied, consequential, and above all evocative songs on Prine's first album. It has been covered by Bonnie Raitt, Susan Tedeschi, and many others, most of them women. Talking to Paul Zollo, Prine said that the song was almost a cowrite with another Chicago folkie, Eddie Holstein. One afternoon, they tried to write a song together, and Eddie suggested a song about an older person. Prine said he'd already done that with Hello In There. Then he said, "How about a song about a middle-aged woman who feels older than she is.” Holstein laughed it off, but Prine stuck with it. "I went home. I had this real vivid image of a woman standing over dish water with soap on her hands, walking away from it all. I let it pour out of that character's heart. She just wanted an angel to come to take her away from all this." Why Montgomery? Because everyone knows Hank Williams was from there. Elaborating later, Prine said, he likes to write from the point of view of characters other than himself. Male fiction writers create female characters, so songwriters should have the same freedom. "There's no gender when it comes to being a writer,” he said. 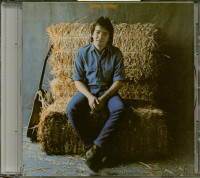 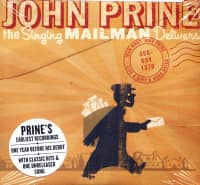 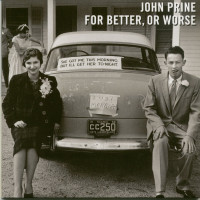 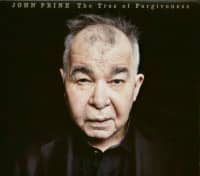