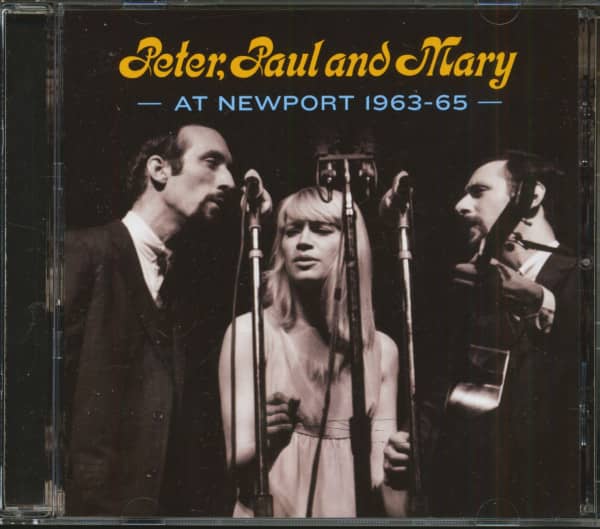 (Shout Factory) 19 Tracks - Peter, Paul and Mary at the iconic folk festival at Newport, Rhode Island, 1963-1965, reveals the electrifying and optimistic spirit of an era, at the peak of America's Folk Revival. These are 19 live performances of songs, a number of which, like "Blowin' In The Wind," "If I Had A Hammer," and "The Times They Are A-Changin'," became part of the "soundtrack" of an era of extraordinary social and political transformation! 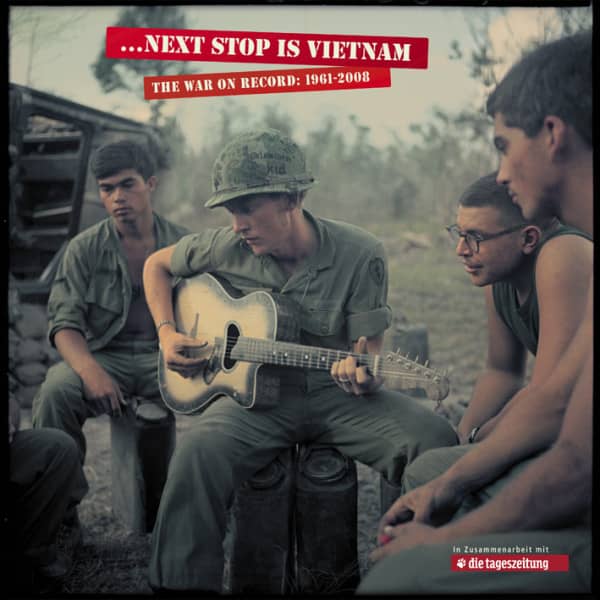 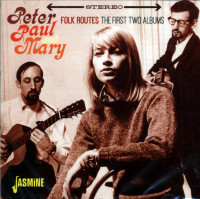 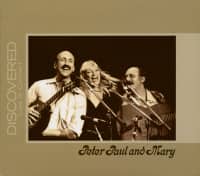