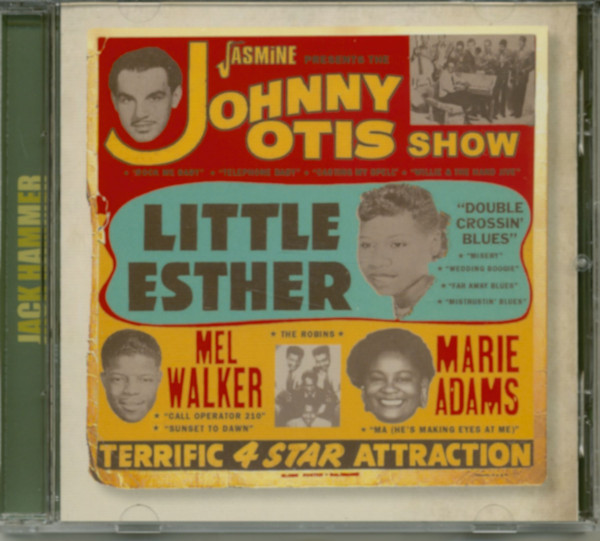 We last encountered Johnny Otis as a front man in 1951, although his presence was felt in later volumes as an arranger, producer, and sideman. This was Otis’ only pop hit of any consequence in the United States, and it was, of course, a kinder, gentler version of the Bo Diddley ‘shave-and-a-haircut-two-bits’ rhythm. After signing with Capitol, Otis scored a huge hit in England with a revival of Ma, He’s Making Eyes At Me, and came over to discuss the possibility of touring. The British musicians union nixed the idea of a tour, but Otis saw kids doing a hand jive on the BBC’s ‘Six-Five Special.’ Back in the States, Otis wrote this tune with the overseas market in mind, but it became a Top 10 pop hit in the United States while faring poorly overseas.

When some accused him of plagiarizing Bo Diddley, Otis insisted that he’d heard Count Otis Matthews and his West Oakland Houserockers play the Diddley beat when he worked with them circa 1939 (and who, at this point, can disprove him?) Later, Otis cast himself in the role of musicologist, saying, “I was down South, after I’d had a few hit records, and I saw a chain gang… Their long metal hammers would go chungy-chungy-chung-chung. The next time I heard that beat, it was on a Red Saunders’ record called ‘Hambone.’ All that predates me and Bo. One day Bo was at my house (we both raised chickens and ducks and I was giving him some) when he said to me, ‘Motherfucker, what are you doing takin’ my song?’ He said it half-jokingly. I said, ‘You ever heard “Hambone”?’ And he said, ‘Shhhh.’” 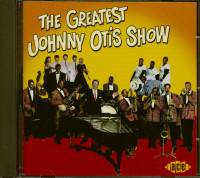