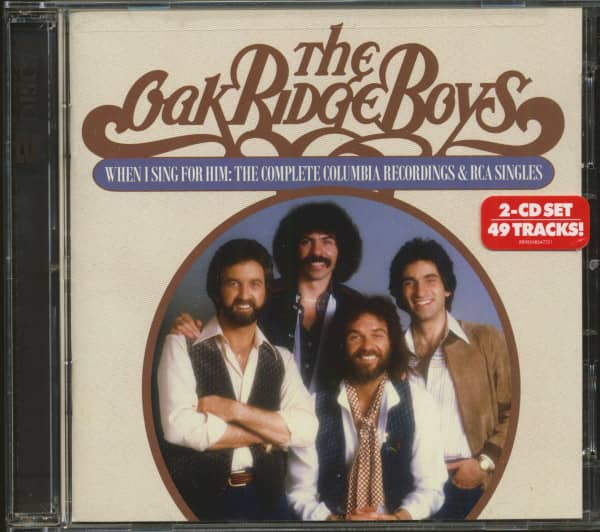 The Oak Ridge Boys: When I Sing For Him - The Complete Columbia Recordings & RCA Singles (2-CD)

Before 'Elvira' and 'Bobbie Sue' catapulted them into the mainstream of commercial pop, The Oak Ridge Boys paid their dues as both recording artists and popular live performers. The band’s history was a long one, with the original Oak Ridge Quartet dating back to the 1940s. But the birth of The Oak Ridge Boys, as we know the group, really took place in 1973 at Columbia Records.

That was when Joe Bonsall joined Duane Allen, William Lee Golden, and Richard Sterban to complete the foursome that still packs houses today. The Oak Ridge Boys recorded three albums for Columbia between 1973 and 1976, dipping their toes into pop, rock, and mainstream country for the rst time while still embracing their gospel roots. Shockingly, none of these albums have ever been released on CD anywhere in the world—until now!

Real Gone Music and Second Disc Records are raising the curtain on this lost chapter of Oak Ridge Boys history with a de nitive, new 2-CD anthology. When I Sing for Him: The Complete Columbia Recordings and RCA Singles boasts the group’s complete Columbia albums The Oak Ridge Boys, Sky High, and Old Fashioned, Down Home, Hand Clappin’, Foot Stompin’, Southern Style, Gospel Quartet Music, plus all of their period Columbia non-LP singles, and songs that only appeared on compilations.

When I Sing for Him includes the Grammy-winning 'The Baptism of Jesse Taylor' as well as homespun renditions of classics by Allen Toussaint, Paul Simon, Larry Gatlin, Kris Kristofferson, Dallas Frazier, Porter Wagoner, and Johnny Cash. The Man in Black even appears on two tracks here, leading the group on 'No Earthly Good' and as a special bonus, Cash’s own single 'Praise the Lord and Pass the Soup' - the Oaks’ first country chart entry.

The Columbia years are joined by every single from another long overlooked period of their career, their 1990-1993 tenure at RCA Records, during the time in which Steve Sanders had replaced William Lee Golden. At RCA, the Oaks moved further into pop, even covering The Righteous Brothers’ '(You’re My) Soul and Inspiration' in their own inimitable style.

This comprehensive collection brings the band full circle with a rousing, harmony-rich version of 'Go Tell It On The Mountain.' Vic Anesini has remastered every track at Sony’s Battery Studios from the original tapes, and The Second Disc’s Joe Marchese has supplied the new liner notes. Throughout their career, The Oak Ridge Boys have never stopped singing for Him.

Now, with When I Sing for Him: The Complete Columbia Recordings and RCA Singles, some of their rarest and most signifcant music is now available again for you!

Article properties: The Oak Ridge Boys: When I Sing For Him - The Complete Columbia Recordings & RCA Singles (2-CD) 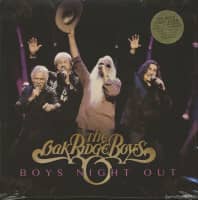 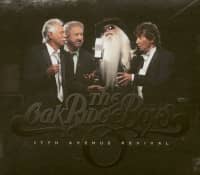