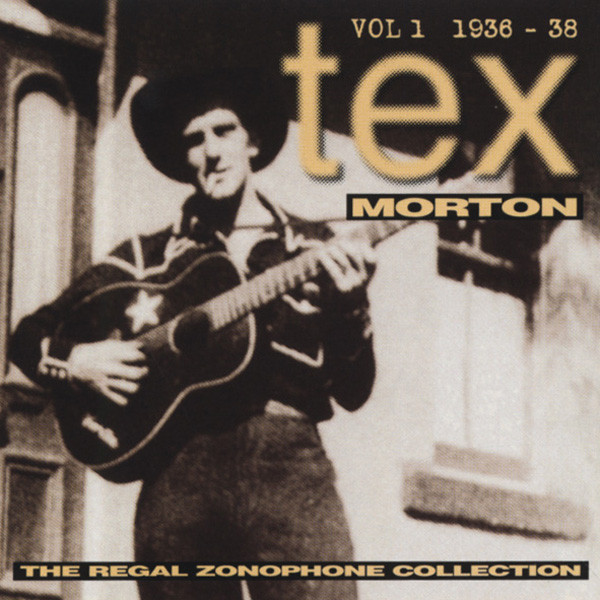 The Australian entertainer known as Tex Morton (1916-1983) was born Robert William Lane in Nelson, New Zealand. A scholar at Nelson College, Morton ran away from home to pursue a career in show business, initially singing in dance bands but specializing in the American hillbilly sounds of Jimmie Rodgers and Vernon Dalhart. In 1936 he made his first commercial recordings, making what were probably the first country music records made outside the United States. Morton's flowery yodel owed more of an allegiance to Goebel Reeves than to Jimmie Rodgers, but he eventually developed his own style as well as adopting his nickname, 'The Yodelling Boundary Rider.' Dreaming With Tears In My Eyeswas waxed in 1938, the first Rodgers song Morton recorded. On this record, he sounds amazingly like the young Ernest Tubb, another Rodgers disciple who was then also beginning his career. Morton's post-war recordings would include more Rodgers songs, which he championed throughout his long career.