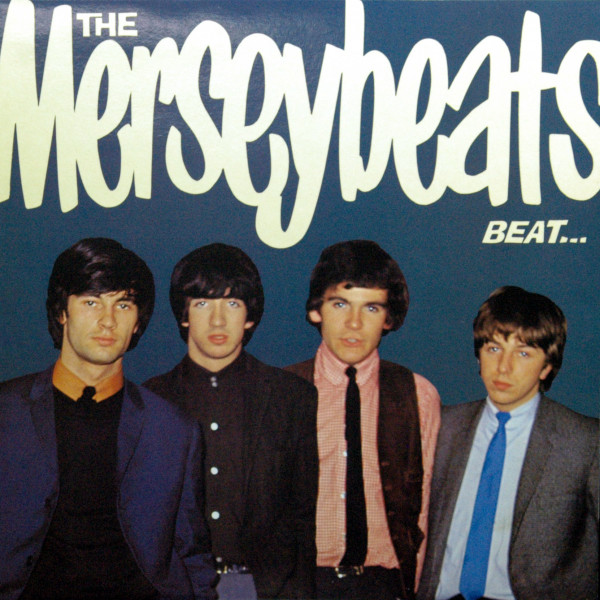 Please inform me as soon as the product is available again.
$17.42 * 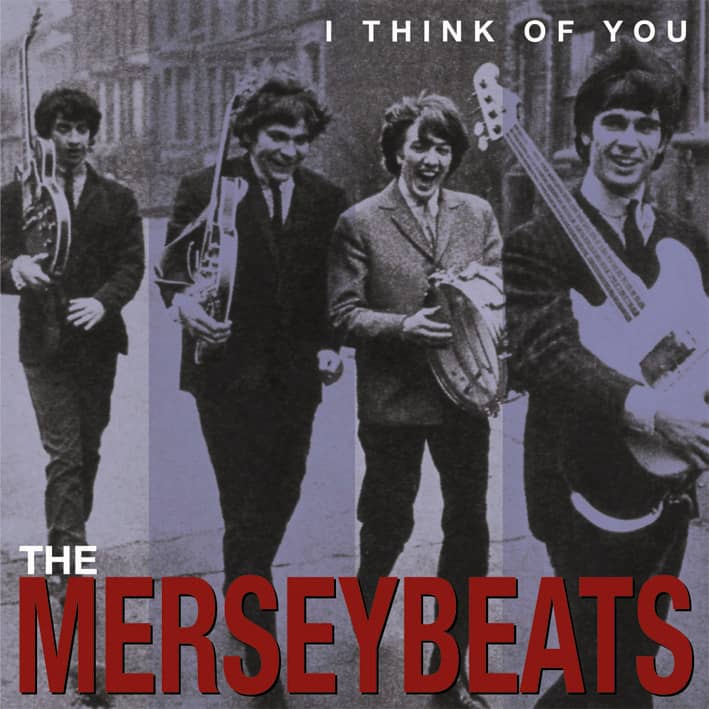 Write an evaluation
Evaluations will be activated after verification.
Weitere Artikel von The Merseybeats
The Merseybeats: I Think Of You - The Complete Recordings (CD) Art-Nr.: BCD16604