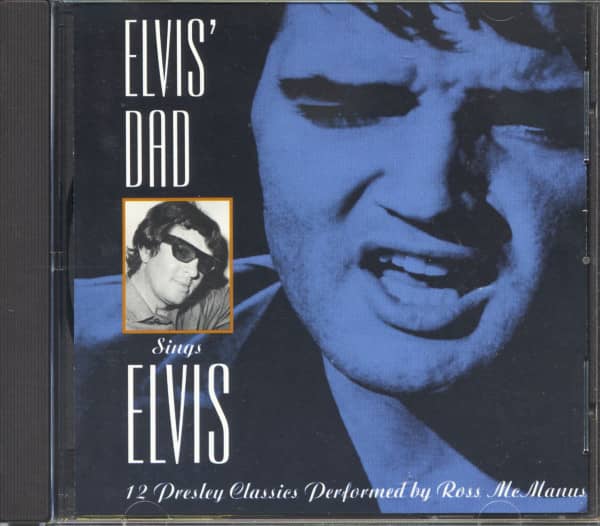 Ronald Patrick 'Ross' McManus was a British singer and trumpeter. He is the father of Declan Patrick McManus, better known as Elvis Costello. Ross McManus was born on 20 October 1927 in Birkenhead, England, and died on 24 November 2011 in England after a long illness.

The beginning of his career

As a soldier he was stationed in Egypt after the war and it was there that he first received attention for his skills of entertaining people. He founded his first band in 1950 called Ross McManus & The New Era Music. They played Be-Bop Jazz. From March 1955 onwards, Ross was a trumpeter with Joe Loss & His Orchestra. He wrote and sang the 1964 song 'Patsy Girl', a 45rpm single release on HMV (His Master's Voice) as Ross McManus & The Joe Loss Blue Beats.

Ross recorded the Beatles song, 'The Long And Winding Road' under the pseudonym Day Costello in 1970 and entered the Australian charts for 17 weeks climbing up to number 16. He later played the trumpet on several of Elvis Costello's albums. His 1972 LP release 'Elvis Presley's Golden Hits Sung by Big Ross & The Memphis Sound' was reissued in 1997 as CD 'Elvis' Dad Sings Elvis' on Hallmark Records. He wrote and sang the song 'Secret Lemonade Drinker' for a British lemonade TV spot commercial.