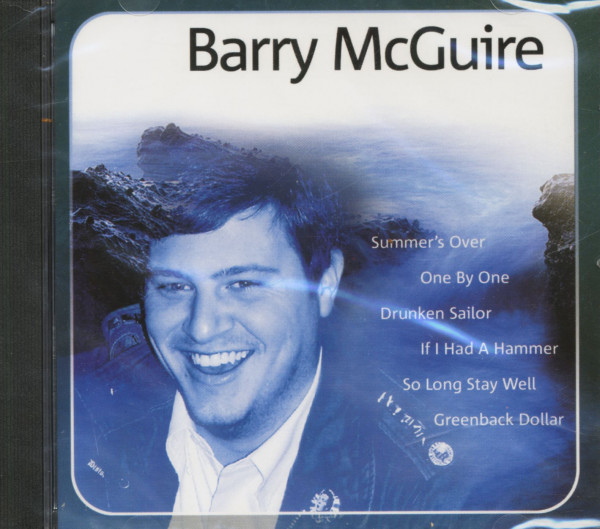 In the annals of Vietnam War music, Eve Of Destruction epitomizes the protest song. With only an allusion to Vietnam ("The eastern world, it is explodin'") but with plenty to say about the Cold War, civil rights, the nuclear arms and space races, and above all, American hypocrisy, it became the lightning rod of the Generation Gap. Even as it expressed the frustrations and fears of young people, members of the older generation called it "un-American" and sought to have it banned from radio airplay. Despite—or perhaps because of—the widespread criticism of P. F. Sloan's lyrics and Barry McGuire's bombastic delivery, it became the first so-called anti-war single to go to #1

The outrage generated by Eve… is instructive for understanding the impact of popular songs on their youthful audiences. When this author was writing his doctoral dissertation in the early '70s he was teaching on U.S. military bases around the world, including in Vietnam. He also worked closely with the American Forces Network (AFN) that controlled what music GIs officially heard. This led to a situation where in 1972 he was explicitly told he could not play Eve… on his 'Rock Recollections' radio show even as his research was telling him that most young listeners were oblivious to the song's alleged subversive message. When asked what the song was about, their general response was "I don't know but you can't dance to it."

Barry McGuire was not the first, but certainly the best-known artist to record Eve Of Destruction. He was born on October 15, 1937 in Oklahoma City, Oklahoma. Prior to his solo career he was a member of The New Christy Minstrels, singing lead on their #14 song, Green, Green. McGuire got a chance to have the hit with Eve… because The Turtles, who earlier had recorded it on their debut album, decided to make It Ain't Me Babe their first single.

Eve Of Destruction spawned a wave of sound a-likes and answer songs, a number of which are included in this Anthology. Two of the former are We Ain't At War  and What's Come Over This World. So-called answer records include The Dawn Of Correction. In Vietnam, where it could not be played, it became the name of a gun truck that is now on display at the US Army Transportation Museum, Fort Eustis, Virginia. More recently it has been heard on an episode of 'The Simpsons' and behind the closing credits of Michael Moore's film 'Sicko.'