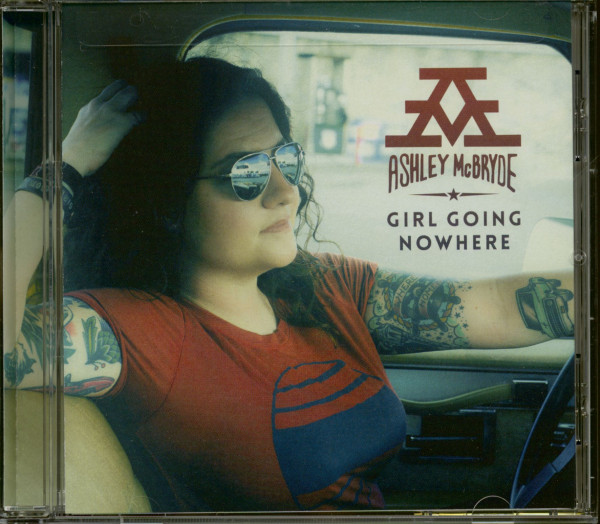 (Warner) - Arkansas red-clay badass no-bullshit country music!!!
-
'I hear the crowd, I look around, and I can't find one empty chair. Not bad for a girl going nowhere' sings Ashley McBryde on 'Girl Goin' Nowhere,' the seminal title track from her forthcoming LP. They're words built from experience: over the course of her life, McBryde's been finding her own way to fill those seats and sway those hearts since the very first time her teacher told her that her dreams of writing songs in Nashville would never see the light of day. Every time she was brought down, she persevered; trusting her timeless tone and keen, unwavering eye for the truth. It paid off. In April, Eric Church brought her on stage and called her a 'whiskey-drinking badass,' confessing that he's a massive fan. The rest of the world is quickly catching on, too.

Dubbed as one of Rolling Stone’s 'Artists You Need To Know', citing she's 'an Arkansas red-clay badass, with the swagger of Hank Jr. and the songwriting of Miranda Lambert,' McBryde fearlessly lays it all on the line, and it's that honest all-in approach that has led to NPR critic Ann Powers to ask if McBryde could be 'among the first post-Stapleton country stars?' McBryde's album will showcase an artistic vision that will prove her to be one of the genre's keenest working storytellers, bringing unwavering honesty back into a pop-preoccupied genre. Pulling tales from every corner of her human experience, McBryde sings with fire and fury, laughing and swigging that brown stuff along the way. 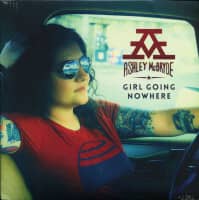 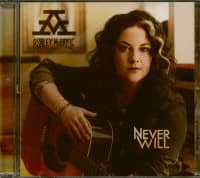 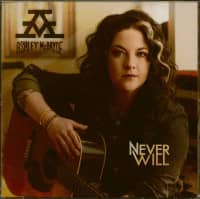