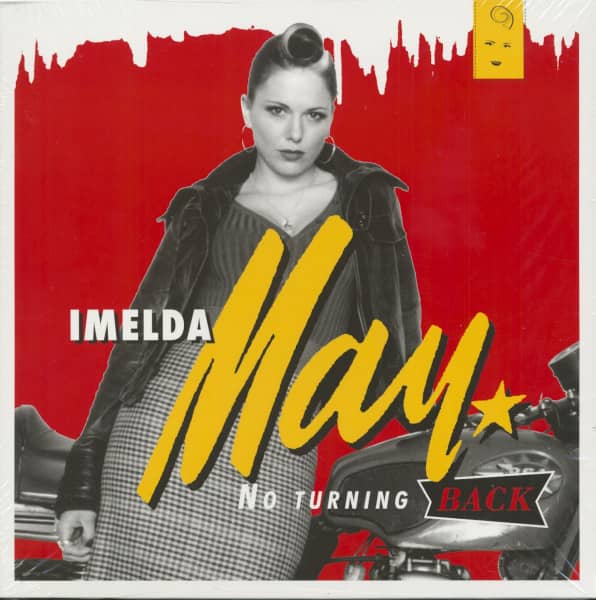 Imelda May: No Turning Back (LP)

This album was originally released back in 2003 under Imelda's maiden name of Clabby. Back then, Imelda was singing in the top British Swing/Jazz orchestra, Blue Harlem. It was felt by Foot Tapping boss, Clive Dalin, that it was the right time in her career to branch out and record a solo album, and the original sessions were recorded at Scum Studios (now defunct, and rightly so with a daft name like that!) in North London. However, at the beginning of 2007 Imelda left Blue Harlem and decided to branch out on her own.

Her own band was formed and gigs where she was performing mainly her own original compositions to rave reviews followed. It was decided by Foot Tapping to review her CD after the original pressing became out of stock. As the label now has it's own in-house recording studio - Embassy Studios - the original master tapes were found and a proper over-haul was ordered. Imelda re-recorded all her vocals, plus re-wrote two of her three compositions. Most attic music stayed the same, however (other than the odd guitar part from Darrell Higham, who produced this re-mixed version). The original CD stands up very well, and will no doubt become a collectors item one of these days! But a re-mix seemed the way to go in order to continue Foot Tapping, desire to release albums in the highest quality possible with the technology available to them, We hope you agree!

Article properties: Imelda May: No Turning Back (LP) 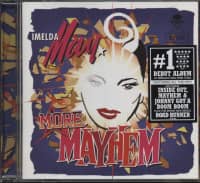 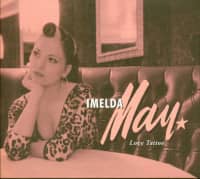 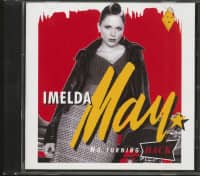