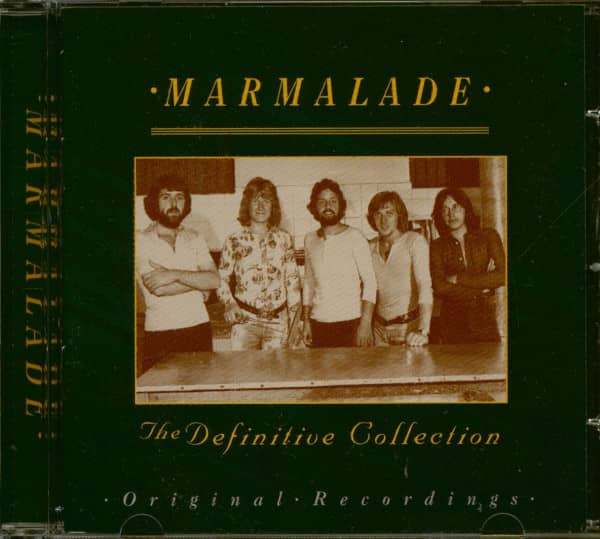 Marmalade — Dean Ford, lead vocals (born Sept. 5, 1946); Junior Campbell, lead guitar (May 31, 1947); Pat Fairlie, rhythm guitar (April 14, 1946); Graham Knight, bass (Dec. 8, 1946) and Raymond Duffy, drums — first appeared as Dean Ford and the Gaylords. A leading Scottish group since 1963 — on a par with the Poets and the Beatstalkers — British impact eluded them despite entertaining and inventive sin-gles such as 'The Name Game' and 'Little Egypt'. As Mar-malade, `Loyin' Things' (CBS) broke the spell in 1968, and a cover of the Beatles' Ob La Di Ob La Da' took them to No. 1 that year. Duffy was replaced by Alan Whitehead, the first in a series of changes.

More serious was the departure of Junior Campbell, co-writer with Dean Ford of their finest hit, 'Reflections Of My Life' (Derain). He made highly com-mercial Tamlaesque singles by himself while his successor in Marmalade, Hughie Nicholson, soon formed the much-praised Blue, with other ex-Poets like himself. Reduced to a fourpiece, Ford and Knight, plus Duggie Henderson (drums) and Mike Japp (lead guitar) continued to make polished singles though with less good fortune, their brand of pleasant pop outmoded. Dean Ford released a solo album on EMI in 1975 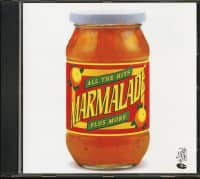 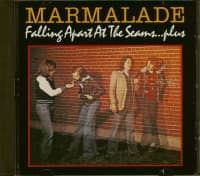