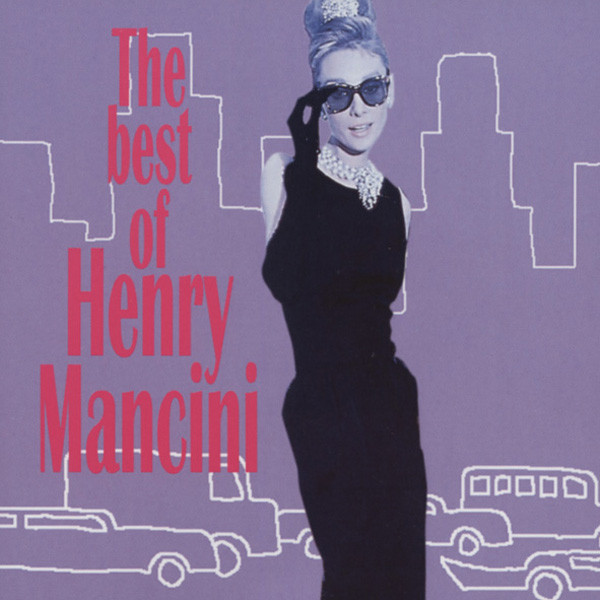 Please inform me as soon as the product is available again.
$9.12 *

Henry Mancini: The Best Of ... 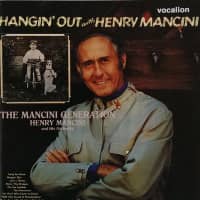 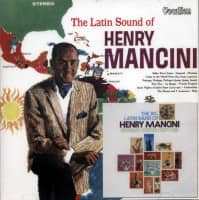 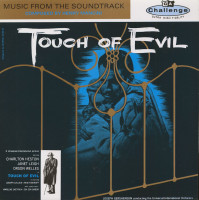 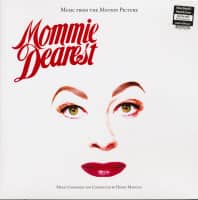 Tracklist
Mancini, Henry - The Best Of ... CD 1
01 Breakfast At Tiffany's
02 Pink Panther Theme
03 Days Of Wine And Roses
04 Moon River
05 A Shot In The Dark
06 Love Story
07 Raindrops Keep Fallin' On My head
08 Mr. Lucky
09 Peter Gunn
10 Experiment In Terror
11 The Windmills Of Your Mind
12 Dream A Little Dream Of Me
13 Love Is A Many-Splendored Thing
14 By The Time I Get To Phoenix
15 Charade
16 The Shadow Of Your Smile
17 Evergreen
18 Midnight Cowboy
19 Till There Was You
20 The Summer Knows
21 Baby Elephant Walk
22 Hatari
23 Blue Satin
24 Moment To Moment
Funktionale