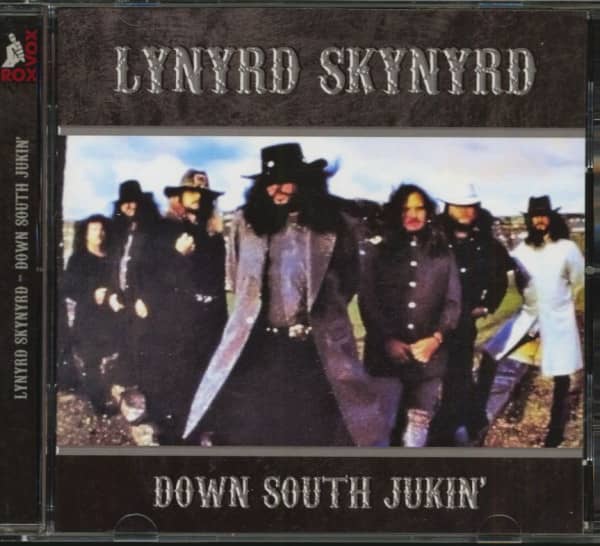 (2015/Rox Vox) 15 Tracks - Having reformed in 1987, by 1994 Lynyrd Skynyrd were back at the top of the Southern Rock tree. Fronted by the Lite Ronnie Van Zant's brother Johnny, their line-up also featured former members Gary Rossington (guitar), Ed King (guitar) and Leon Wilkeson (bass), as well Mike Estes (guitar), Billy Powell (keyboards) Owen Hale (drums). Taped for FM radio broadcast, this superb show finds them tackling many of the hand's classics, and is presented here together with background notes and images! Includes a hot cover of Elvis Presley's 'Heartbreak Hotel' and of course 'Sweet Home Alabam''! 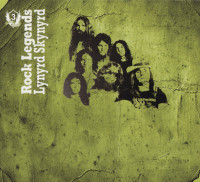 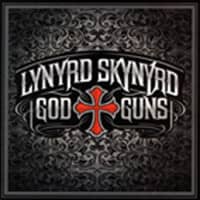 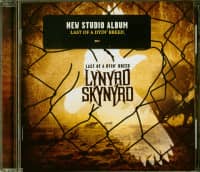 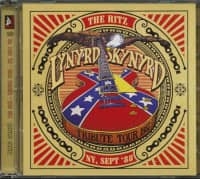