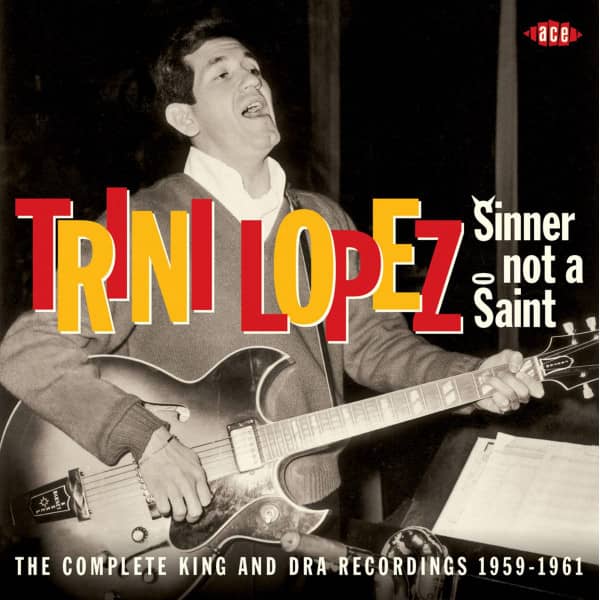 Trini Lopez seemed to come out of nowhere in late 1963, when his simple, sing-along live version of ‘If I Had A Hammer’ captured the imagination of the world and catapulted him to global fame. Few people who bought the single or its attendant “Live At PJ’s” album were aware that this great new star had in fact recorded almost a dozen 45s before he finally hit the jackpot. Working from his native Dallas, Texas, Trini had been beavering away since the mid-50s, and had come close to a national hit with his second King 45, ‘Rock On’, but that and other singles for King, DRA and Volk had fallen by the wayside.

When ‘If I Had A Hammer’ hit, many of these early tracks were reissued – often several times over, and with extraneous fake live overdubs – on singles and budget albums that attempted to cash-in on its massive successs. That was almost 50 years ago. Most have now been out of print for several decades, during which time several have become considerably more collectable than anything Trini cut while at the height of his popularity.

For the first time on CD, “Sinner Not A Saint” collects up almost every master Trini recorded in his pre-fame years. These are not Trini’s greatest hits, but they show that his talent was never in question – all he required to hit was the right song at the right time.

‘The Search Goes On’, ‘Nobody Loves Me’ and ‘Sinner Not A Saint’ have found belated fame on the Belgian Popcorn and, latterly, the UK’s New Breed R&B scenes. All appear here straight from the original King and DRA tapes, and none of them feature the overdubs King added to some tracks in an attempt to fool some of the people all of the time. Extensive notes and a plethora of label shots make this a must for Ace and Trini Lopez collectors.

King’s later issues of Trini’s tracks often sub-billed him as The Teenage Idol, and he certainly made a fair fist of trying to be one before his worldwide breakthrough. As befits somebody who was searching for success – and who was prepared to try on all sorts of musical hats until he found one that provided a comfortable fit – there’s a rich diversity of material on “Sinner Not A Saint” that will guarantee its appeal to lovers of late 50s and early 60s rock and teen pop. (By Tony Rounce) 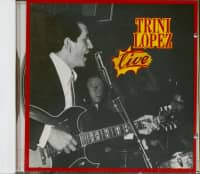 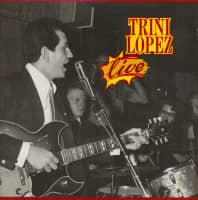 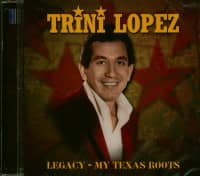 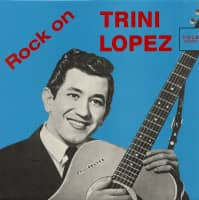