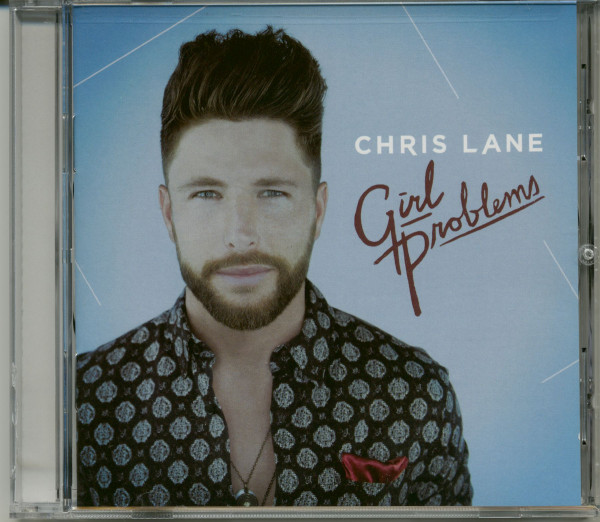 (2016/Big Loud Records) 11 tracks.
Debut album from the up-and-coming country artist. 'I grew up on Garth Brooks and Alan Jackson and Tim McGraw and Kenny Chesney. When I started out as a cover band, I was obsessed with Keith Urban and Jason Aldean and Eric Church - those are the songs I chose to sing as a cover band,' Lane remembers. 'It was in those moments that I also learned to sing other songs as well. In the midst of all that, I found my voice. Even working in the studio is when I really found it. This is really my style of country music, with other kinds of music as well.' Lane's twin brother, Cory, plays drums for him, and the North Carolina native says that his career really is a family affair.