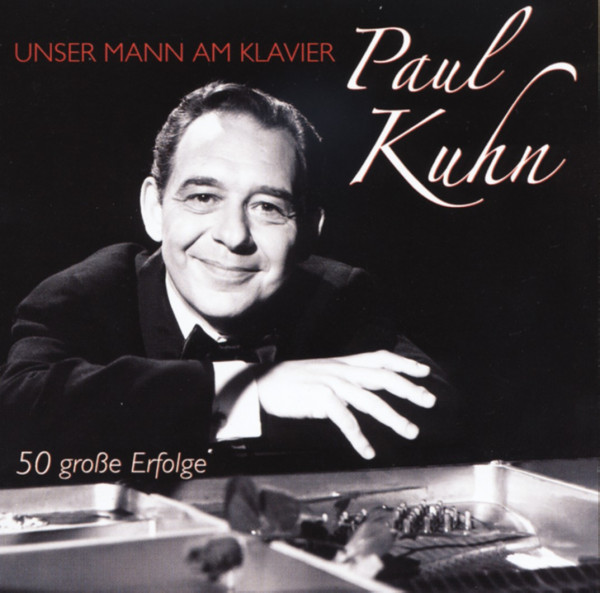 This article is deleted and can no longer be ordered!
Please inform me as soon as the product is available again.
P Secure bonuspoints now
Description
Learn more about Paul Kuhn
Review 0
Description
(2012/KOCH) 50 Titel 1954-61. more
Close menu

Learn more about Paul Kuhn
Paul Kuhn Paul Kuhn If a musician was omnipresent in the German pop scene, it was... more
Close menu
"Paul Kuhn" 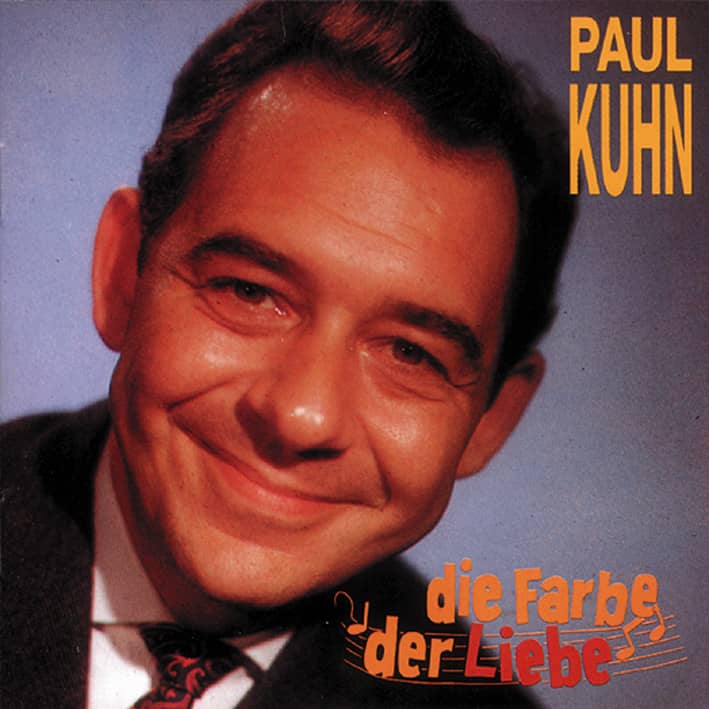 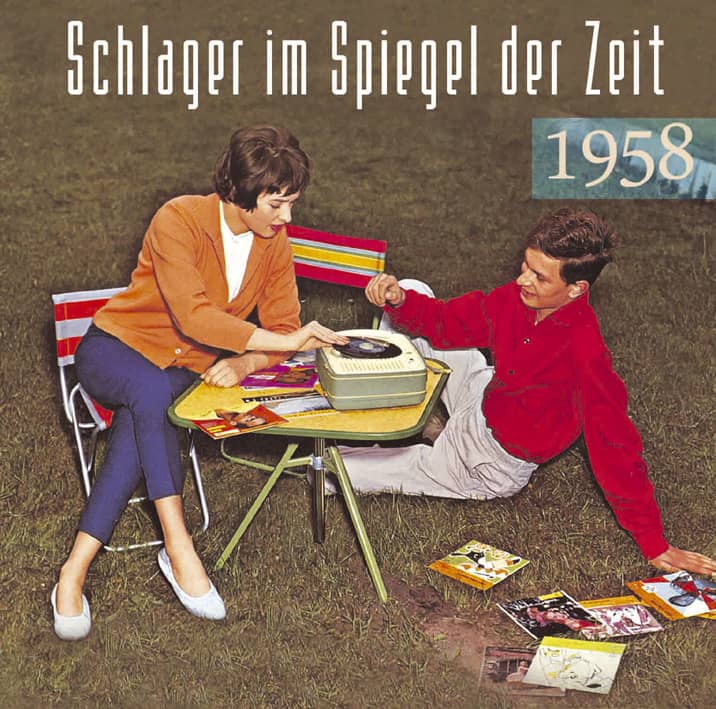 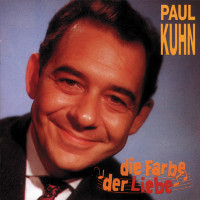 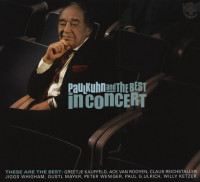 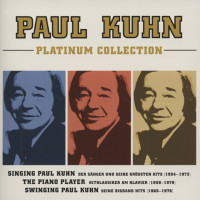 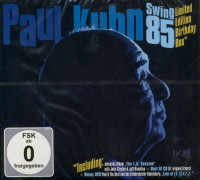