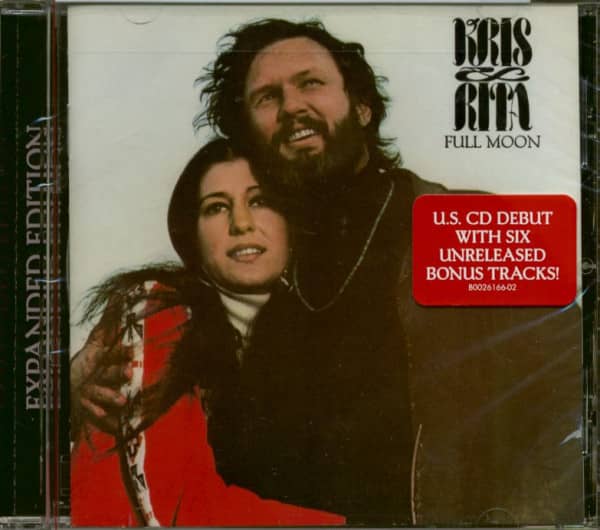 (2017/Real Gone) 18 tracks (71:25) with 16 page booklet.
-
It is mighty, mighty hard to believe, but this famed duets album—which went to #1 on the country charts and #26 on the pop charts and garnered a Gold Record—has never been issued on CD outside of Japan, and even there only in the late ‘90s on a limited run.
This was a love album par excellence, as the two stars had just gotten married weeks prior to the record’s release in 1973; interestingly, though Kris Kristofferson, fresh from recording his country chart-topper 'Why Me', was the bigger star at the time, Full Moon really played to Rita Coolidge’s strengths, as it was produced by her long-time producer David Anderle and set its songs in a higher key more suited to her dreamy vocals. The album scored a huge hit with Kristofferson’s 'A Song I’d Like to Sing', and followed that up with a smash version of Tom Jans’ 'Loving Arms', the duo’s rendition of Kristofferson’s
'From the Bottle to the Bottom' also won a Grammy for Best Country Vocal Performance by a Duo or Group.
In short, Full Moon was and is a stone-cold classic; and now features notes by Joe Marchese featuring quotes from Rita Coolidge herself, and also adds a no less than six unreleased tracks from the A&M vaults including a Kris & Rita duet from the album sessions and five more Rita solo recordings from the period! Cornerstone ‘70s pop-country. 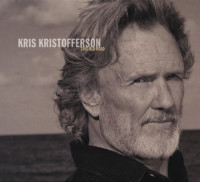 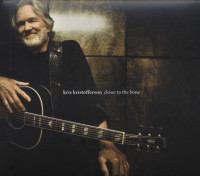 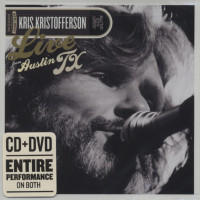 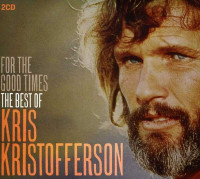