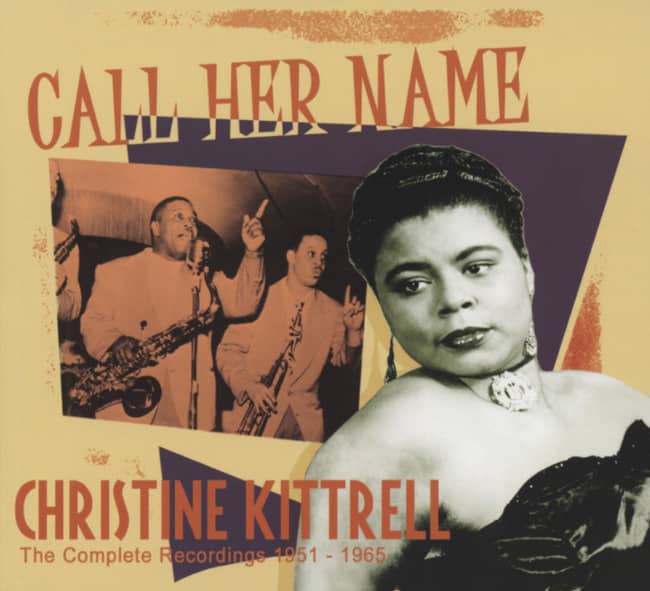 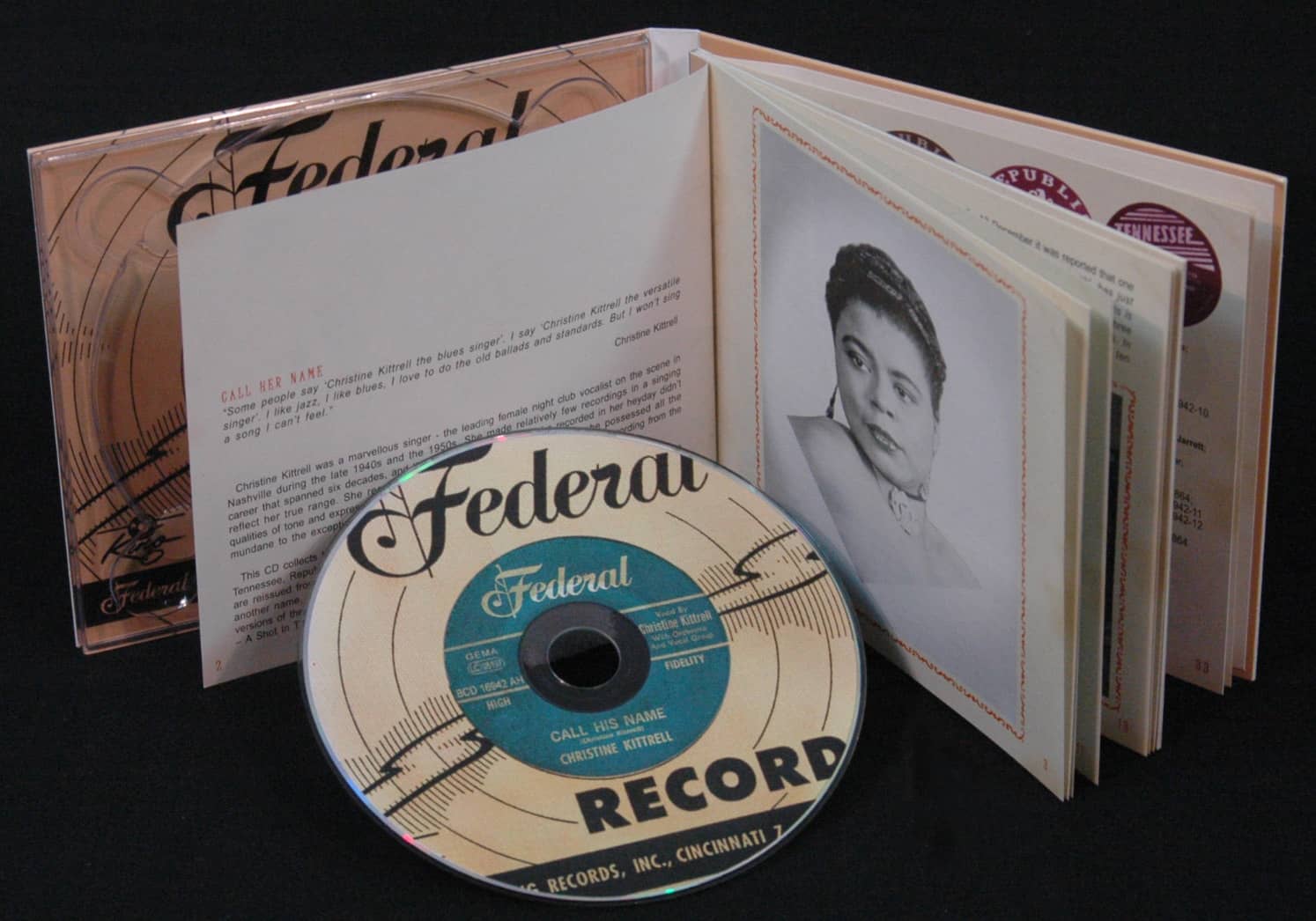 Filter
No results were found for the filter!
Christine Kittrell: Call Her Name Art-Nr.: BCD16942