Rare radio and TV broadcasts from the British rock legend THE KINKS. "Transmissions 1964 - 1968" is released as a double CD in digifile format on AUDIO VAULTS.

Founded in London in 1964 by singer, guitarist and songwriter RAY DAVIES, THE KINKS was one of the most brilliant and successful bands of the British invasion in the 1960s, alongside THE WHO and the ROLLING STONES. Their artistic work was to have a lasting influence on subsequent generations of musicians, including punk and Britpop. The now available double CD "Transmissions 1964 - 1968" presents rare, selected radio and TV broadcasts of the band, which were recorded at that time for hip shows like Saturday Club, Top Gear and Top Of The Pops. They include great live versions of band classics like "You Really Got Me", "A Well Respected Man". "All Day And All Of The Night", "See My Friends", "Where Have All The Good Times one", "Till The End Of The Day", "Death Of A Clown", "Susannah's Still Alive", "Sunny Afternoon", "Mr. Pleasant", "Days", "Waterloo Sunset" or "The Village Green Preservation". 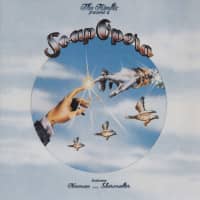 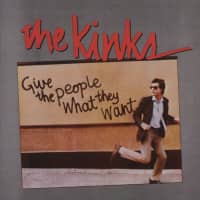 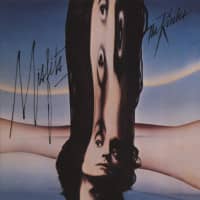 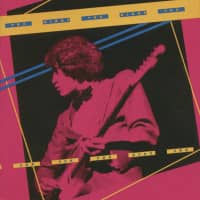