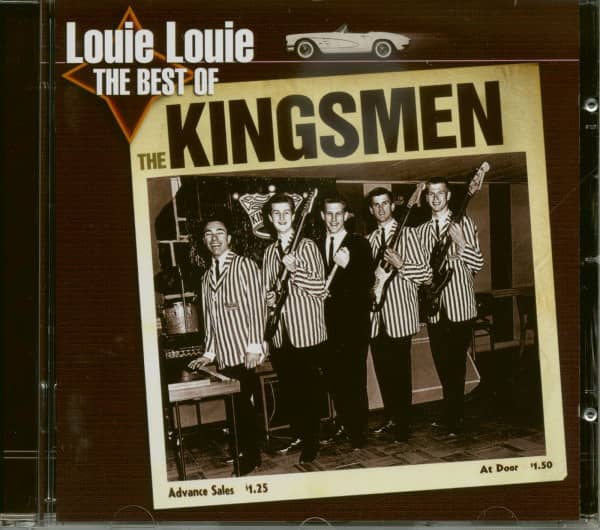 The Kingsmen: Louie Louie - The Best Of (CD)

Article properties: The Kingsmen: Louie Louie - The Best Of (CD)

a vocal/instrumental quintet from Portland, Oregon, comprised Lynn Easton (vocals), Gary Abbott, Don Gallucci, Mike Mitchell and Norman Sundholm. Formed in 1957 at high school, they developed a reputation while employing their driving, bluesy sound on TV commercials and one-nighter tours before signing with Wand in 1963. 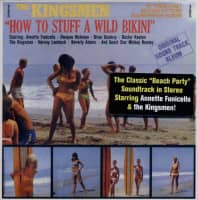