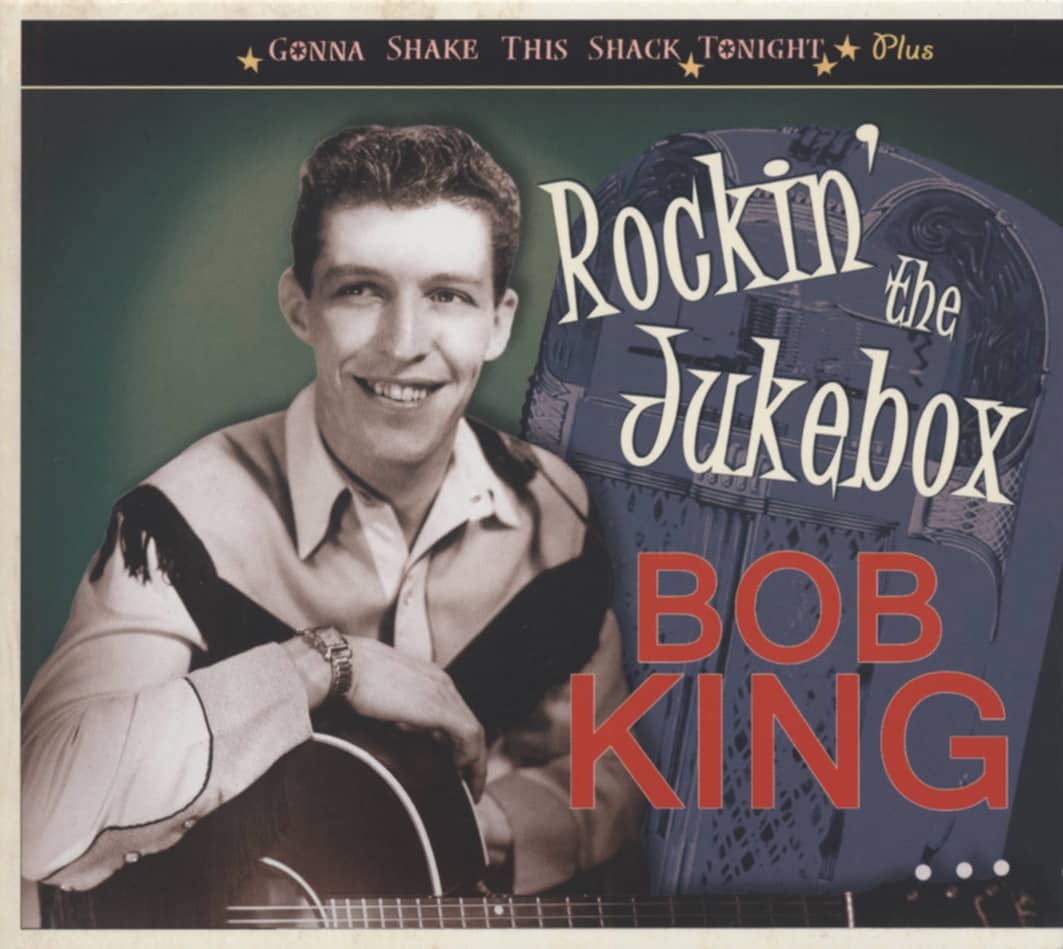 Filter
No results were found for the filter!
KING, Bob: Songs That Tell A Story Art-Nr.: BCD15718