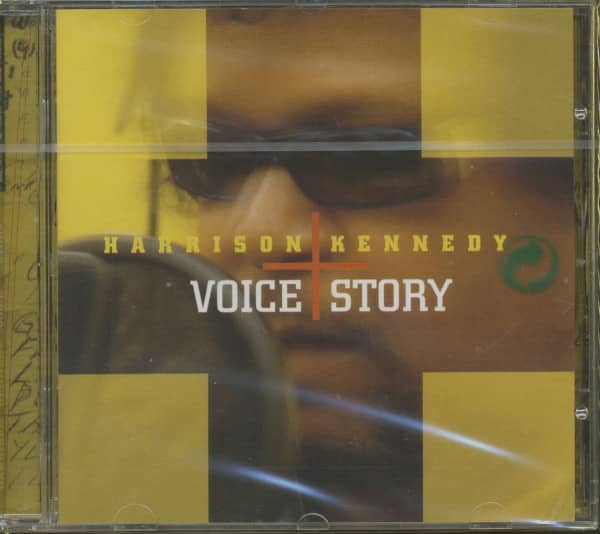 Outstanding album by the ex-Chairmen Of Board-member. Based on the blues, 'Vice + Story' is lot more than a regular blues album. It's a melting pot, a mix of African-American music. You'll hear soul, blues, funk, also r&b, zydeco, gospel roots and folk. His songs (the lyrics are reprinted in the booklet) are dealing with everyday life and human relationships (the man-woman theme). In songs like '40 Acres And A Mule' he brings up topics like the oppression of 'freed' slaves. Although his approach to the music is similar to what Otis Taylor expresses, Kennedy's a different kind of guy. His songs have that almost lyrical value, and his music is cooler, not so aggressive. A beautiful release that deserves a lot of attention. HARRISON KENNEDY - voc/gtrs/kazoo/hca/perc, JAN MITTENDORP - gtr, ROEL SPANJERS - acc/org, NICO HEILIJGERS - bass. 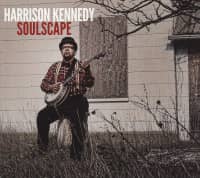 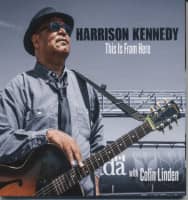 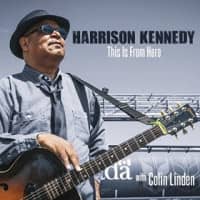 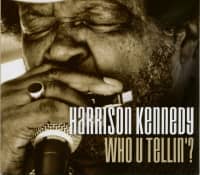