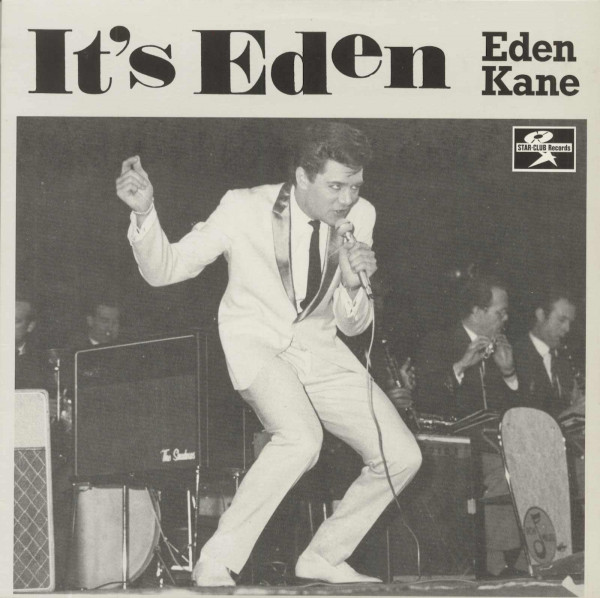 born March 29, 1942 in Delhi, India, his real name was Richard Sarstedt and he supposedly took his stage name from the Orson Welles film Citizen Kane. He appeared in the film Drinks All Round in 1960 before turn-ing to singing and became the product of careful planning by his managers — Michael Barclay and Philip Waddilove. His first record, 'Hot Chocolate Crazy' was used to adver-tise a proprietary brand of drinking chocolate on Radio Luxembourg.

His Decca releases `Well I Ask You', 'Get Lost' (1961), 'Forget Me Not' and 'I Don't Know Why' (1962) all made the Top Ten in Britain and were promoted as being in the hully-gully vein — a combination of heavy beat and growl. A change in label, after 'House To Let' and `Sounds Funny To Me' had failed, brought him back to the charts with 'Boys Cry'. In the Seventies, he re-emerged with his brothers, Clive and Peter, as the Sarstedt Brothers. 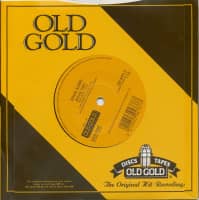