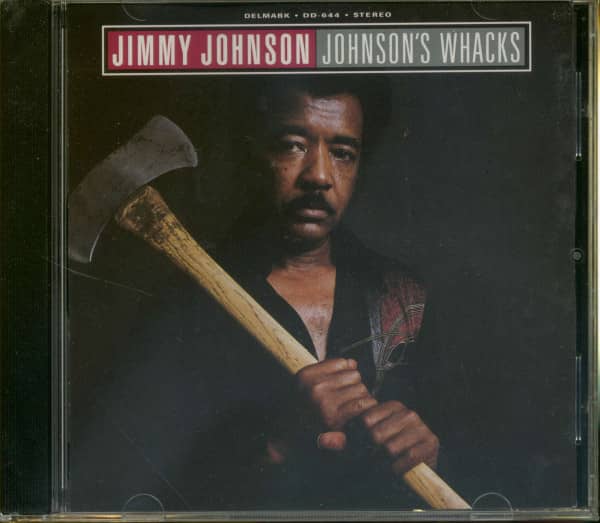 
Jimmy Johnson...out of Holly Springs, Miss., by way of Memphis...mainly just a rumor to blues fans till he joined Jimmy Dawkins' band in 1974...certainly just a vague name to me when I first heard him one night at Big Duke's on west side in a band with Sunnyland Slim

...I made a note of his soaring, high voice...then, suddenly, hired by Dawkins, who said he needed musicians he could depend on on the road...that first gig together...a party at some loft...after on hot guitar solo I remarked to Wes Race that I wasn't sure the band needed two standout guitar players...he siad not to worry...he was right...between sets, I introduced myself...asked if he had any records out...he said 'yeah, but you haven't heard any of 'em'...I got amd and went to a record show on the south side that had a basement with a dirt floor, full of old 45's...literally moldy, some of them

...what should turn up but 'Work Your Thing' on the Stuff Label, by 'Jimmie Johnson & The Lucky Hearts...' One night at Ma Bea's I asked Doris, the record spinner, to slip it in during the set break...'Yeah, that's me, all right--throw it away!'...Travels with Dawkins across country...the epic summer tour of Japan with Otis Rush...the live album...further adventures on Dawkins' Blisterstring...then, in a way, back to school...leaving Dawkins for a sting with The Aces at Louises...a lamentably short-lived band with Louis Myers...in 1976, at last, out on his own, the house band on Blue Mondays at Buddy Guy's Checkerboard Lounge...overnight, it seemed, he was playing all over town...hello central, Europe calling...an album for the French MCM label...back on the home front...the lead-off artist on Living Chicago Blues...

'The hight point of the series...a revelation,' writes Peter Guralnick in the Boston Phoenix

'My pick for the series' most valuable player,' opines Steve Hoffman in the Unicorn Times

and according to Living Blues co-editor Jim O'Neal, 'He's one of the modern Chicago blues idiom's most impressive singers and guitarists, a progressive stylist who combines technical expertise with soaring, gospel-influenced vocals.'

How About Me? Pretty Baby

How About Me? Pretty Baby

In 1954 and 1955 The Sunset Riders were the house band at local radio personality Ray Odom's big Saturday night shows at Madison Square Garden in downtown Phoenix. The band, featuring 19-year-old string genius Al Casey on steel and lead guitar, backed most of the touring national acts and all of the locals. Casey's teacher, Forrest Skaggs, played bass, Gene Pine was on piano and Jimmy Johnson played rhythm guitar and sang lead vocals. Soon producer and writer Lee Hazlewood was using this band to back up local star Jimmy Spellman on his country Viv label releases and get his own compositions recorded. Johnson and his wife, Billie, had written a new song Cat Daddy (Volume One) that Hazlewood liked enough to invest in a drummer for the session, Larry Vanlandingham, to give the primitive rockabilly number some extra punch. Hazlewood's song How About Me? Pretty Baby was the flip side of this great record that was pressed on both 78 and 45 RPM speeds. Casey's Sun Records-influenced guitar riff really pushes this side along with a boppin' rhythm. Like all the other releases however, it never garnered more than local airplay and most of the early Viv records got buried in Hazlewood's garage. This was the first two-sided rocker from Phoenix and it sounds as good today as the day it was recorded at Ramsey's Recording Studio in 1955. 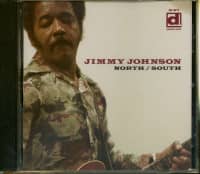 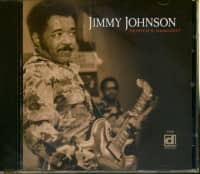 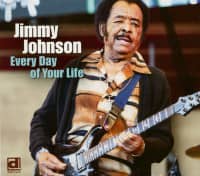 Tracklist
Johnson, Jimmy - Johnson's Whacks CD 1
01 The Twelve Bar Blues
02 Ashes In My Ashtray
03 I Stand Alone
04 Slamming Doors
05 Take Five
06 Strange How I Miss You (When I Haven't Even Lost You Yet)
07 Poor Boy's Dream
08 I Need Some Easy Money
09 Drivin' Nails In My Coffin
10 Jockey Sports