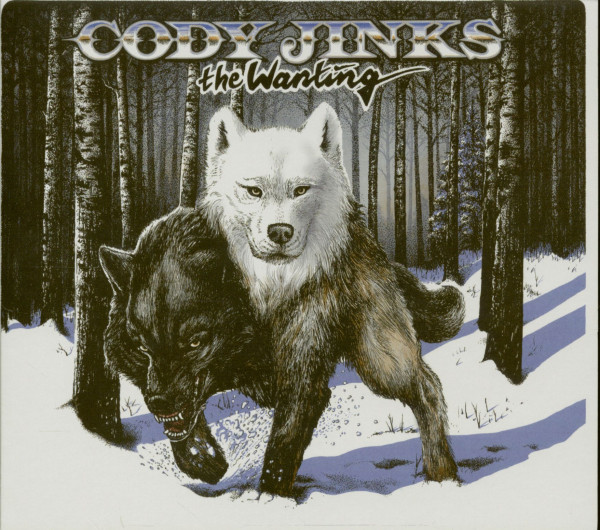 For well over a decade, Cody Jinks has devoted himself to making music that’s equal parts uncompromising and empathic, often giving voice to those who exist on the margins of modern life. Since first emerging as a solo artist in the mid-2000s, he has steadily advanced from playing nearly-empty bar rooms to independently building a following so dedicated, that he is now known as the biggest independent country band on the planet. 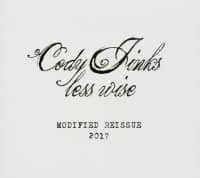 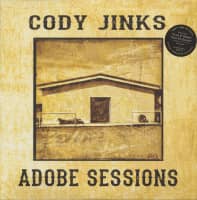 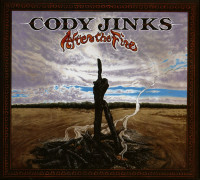 Tracklist
Jinks, Cody - The Wanting (CD) CD 1
01 The Wanting
02 Same Kind of Crazy As Me
03 Never Alone Always Lonely
04 Whiskey
05 Where Even Angels Fear to Fly
06 Which One I Feed
07 A Bite of Something Sweet
08 The Plea
09 It Don't Rain in California
10 Wounded Mind
11 Ramble
12 The Raven and the Dove
Funktionale