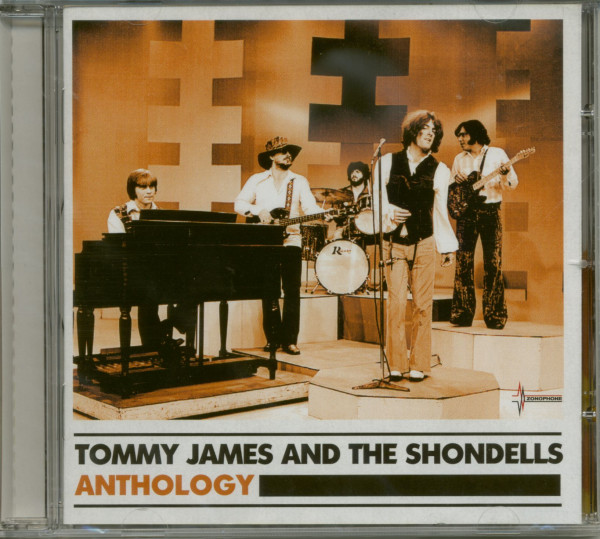 The saga starts back in Niles, a small town lower Michigan, near the Indiana border Ind Lake Michigan. Tommy James was given his first guitar at age nine and had ormed his first band, the Shondells (the Tommy James and...' came later) at 12. Ehe rock 'n' roll prodigy was working at Spin-It Records after school and playing /FW halls and the like with the Shondells )n weekends. The record-store apprenticeship, n hindsight, was especially valuable: 'I was jetting a tremendous music education,' James recalls. 'I learned the trade papers. learned retailing. I learned everything tout the business I was planning to be in.'
James cut his first record (tong Pony Tail') or a small regional label owned by a one-;top distributor. His second deal - by the ender age of 13, mind you - was with mother regional label started by a disk ockey at radio station WNIL. Jack Douglas. One of the four songs James ;Lit for Douglas' Snap Records was Hanky Panky'. Penned by Jeff Barry and Ellie Greenwich, it had been the B-side of single by the Raindrops, and James had leard a rival band from Niles rev up a yowd with it.
`Hanky Panky' was recorded in mono at the WNIL studios. with all five Shondells playing at once. It was 2.59 of garage-band heaven, complete with fret-house party noise from the band members, who were urging James on during his wonderfully primitive guitar break.
Initially released in 1963, 'Hanky Panky' sold well in southern Michigan and northern Indiana. as well as parts of Ohio and Illinois. Its modest regional success also kept the Shondells working throughout high school. After graduating in 1965, the group hooked up with a Chicago booking agency. which found them steady work at clubs across the Midwest. But it wasn't exactly the big time, and James. depressed and confused. actually considered giving up music and getting a 'real job'. Then, while visiting his parents in Niles one weekend, he received a phone call that changed his life. It was from a promoter in Pittsburgh, who was calling to inform him that 'Hanky Panky' had been the number one single there for three weeks. 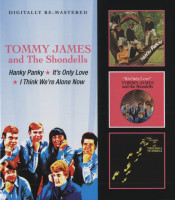 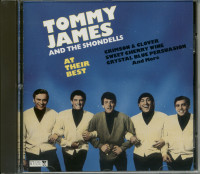 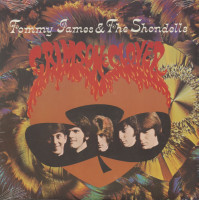 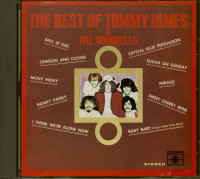