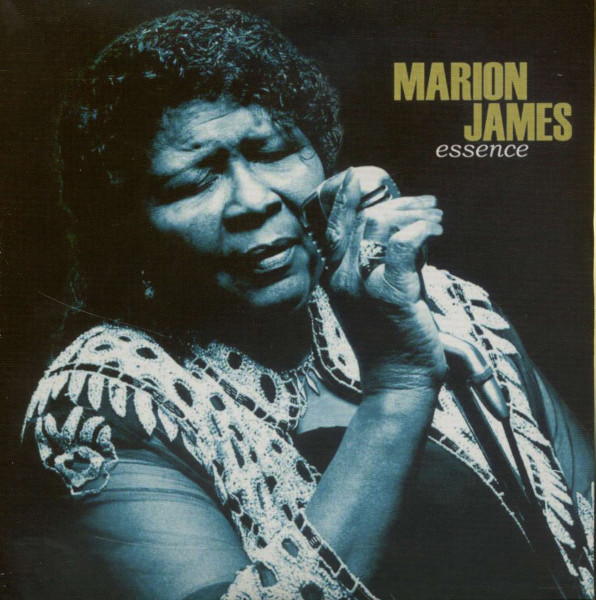 Re-issue. Soul blues, sometimes funky, then again deep and slow, apired with soul ballads: great late work by the singer from Nashville who first recorded during the late '50s. Later, Jimi Hendrix and Billy Cox played in her band. - Cardboard sleeve with inlay card.
Ellersoul Records ® is proud to reissue the great R&B recording, 'Essence' from 'Nashville's Queen of the Blues', Marion James. In 1966, she recorded the top-ten hit "That's My Man" for Nashville's legendary Excello Records. During the early 1960's, Marion's touring band included guitarist, Jimi Hendrix, and bassist, Billy Cox. Ellersoul Records ® is excited about working on her next recording project, she is the 'real deal' and a true pioneer. 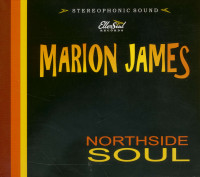