James Intveld: All The Way From Memphis

Article properties: James Intveld: All The Way From Memphis 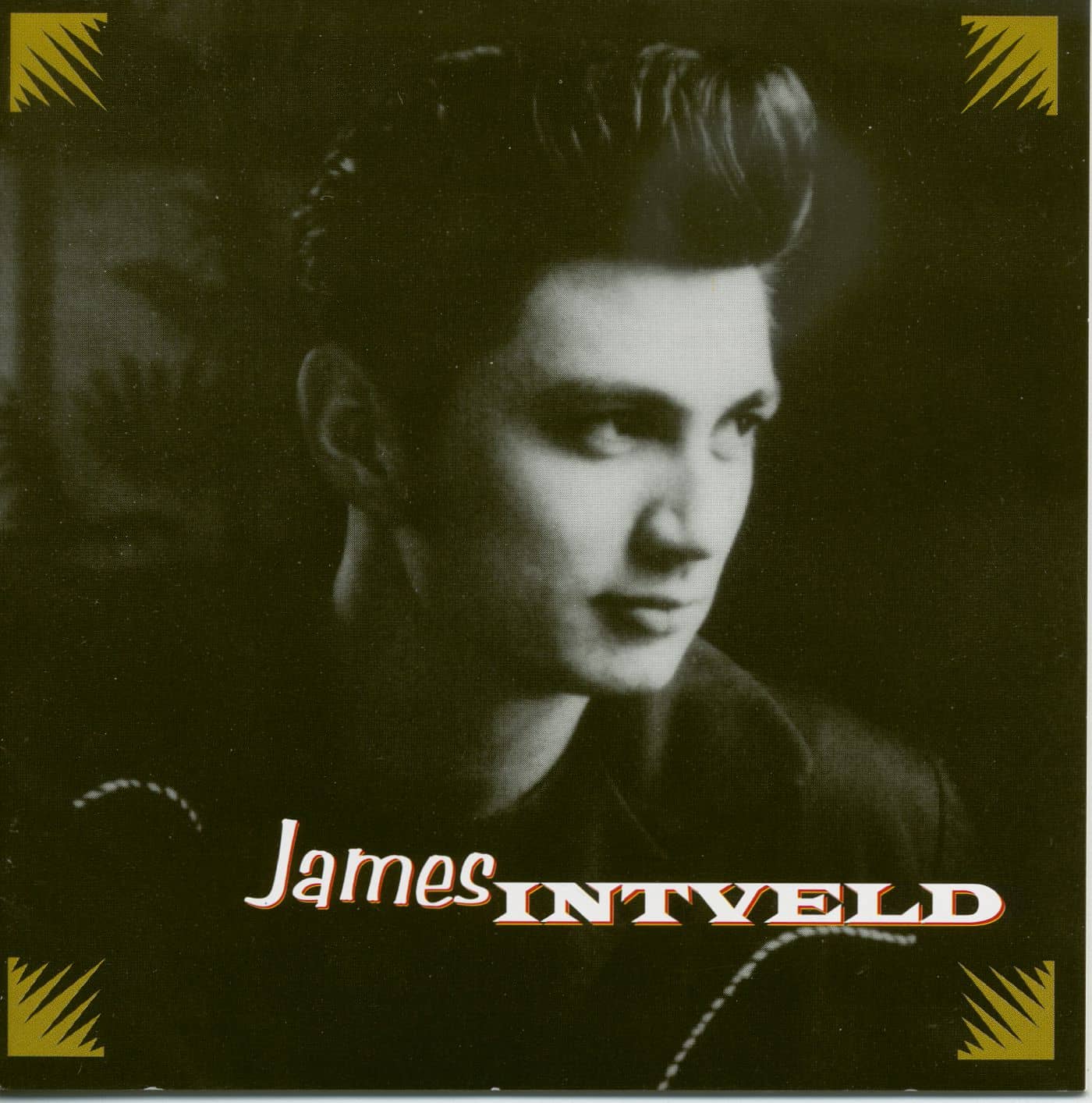