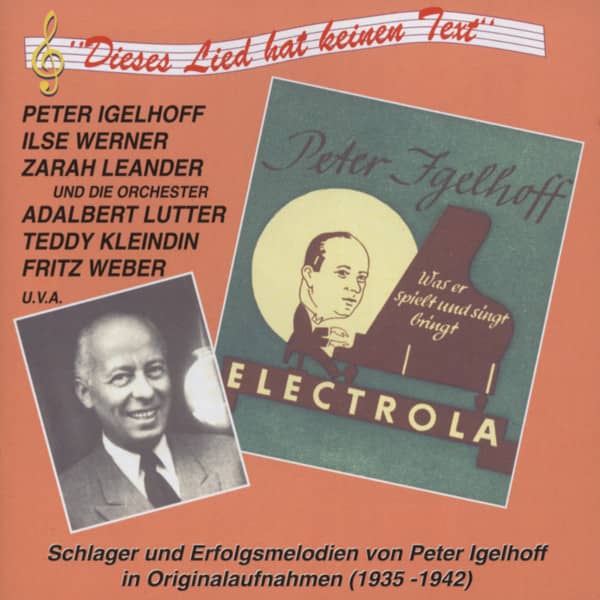 A jester on the piano that is still known today after more than six decades by the composer and interpreter Peter Igelhoff. Funny, bubbly, rhythmic and interspersed with a lot of swing, so we experience his music today, when it sounds on the radio or from old records. Peter Ordnung, who later named himself after the maiden name of his mother 'Igelhoff', was born on July 22, 1904 in Vienna. Although he showed early great musical talent, he was at the request of his father, first official in the Austrian civil service. However, the music did not let go of the 'public servant'. He continued taking lessons in composition theory and piano lessons. These studies were so auspicious that in 1932 he resigned from his post and became a freelance composer and bar pianist. Among other things, he played in the 'SimplicissimusBar' in Vienna and in a night bar on Semmering.

As a perfectionist, Igelhoff very quickly realized that performing in a suburban bar of a musical career would not be very beneficial. He enrolled for this reason at the time the only university for jazz in London at that time. A year later, he returned to the continent, worked in Amsterdam and finally went to Berlin, where the head of the 'TelefunkenSchallplatte', Herbert Grenzebach, became aware of the young jester. Although Igelhoff had already sung some records in Austria in 1934, these recordings had not been very successful. For Grenzebach Igelhoff was now the new driving force in the entertainment music program. Soon, however, the almighty 'Electrola' lured with an exclusive contract. Until far into the Second World War, Igelhoff recorded dozens of titles for this company, most of which are classics of German light music today. With so much popularity, it's no wonder that the movie industry also became aware of the popular 'jester on the piano' and secured his services. His musical short appearances in some feature films were quasi the 'salt in the soup' of the film plot. This is how you see and hear Igelhoff, for example, in the Marika Rökk film 'A Night in May' as a bar pianist with the chanson 'Im Caf6 am Zoo' ...
Dr. Jens-Uwe Völmecke 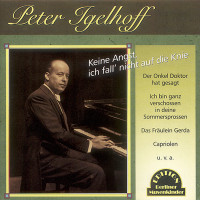 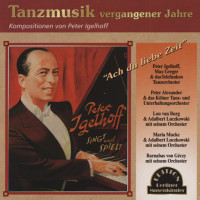