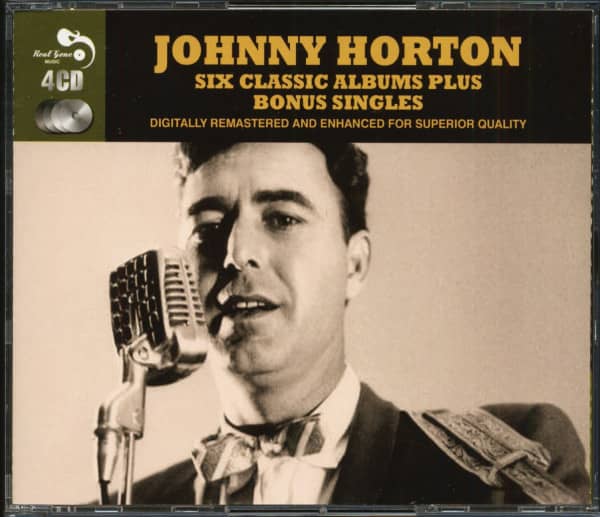 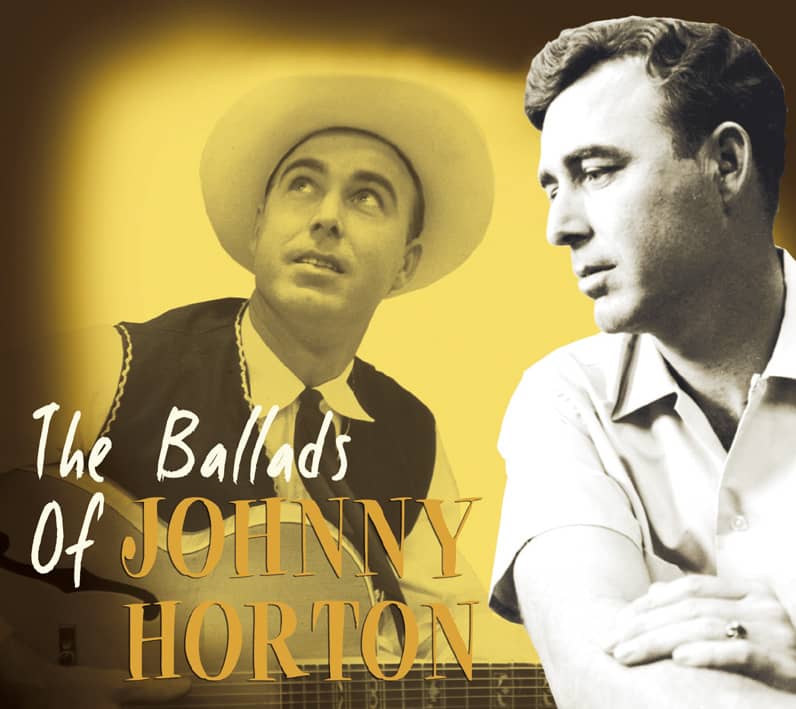 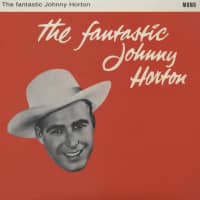 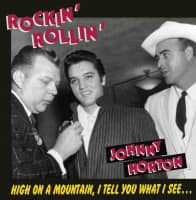 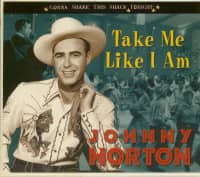 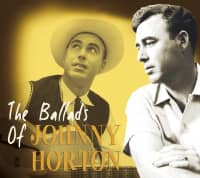 Tracklist
Horton, Johnny - Six Classic Albums Plus Bonus Singles (4-CD) CD 1
01 Hot In The Sugarcane Field
02 Lonesome And Heartbroken
03 Seven Comes Eleven
04 I Can't Forget You
05 Wise To The Ways Of A Woman
06 Out In New Mexico
07 Tetched In The Head
08 Just Walk A Little Closer
09 Don't Use My Heart For A Stepping Stone
10 I Love You Baby
11 The Battle Of New Orleans
12 Whispering Pines
13 The First Train Headin' South
14 Lost Highway
15 Joe's Been A Gittin' There
16 Sam Magee
17 When It's Springtime In Alaska
18 Cherokee Boogie
19 All For The Love Of A Girl
20 The Golden Rocket
21 Mister Moonlight
22 Got The Bull By The Horns
Horton, Johnny - Six Classic Albums Plus Bonus Singles (4-CD) CD 2
01 Broken Hearted Gypsy
02 The First Train Headin' South
03 Move Down The Line
04 S.S. Lureline
05 Childs Side Of Life
06 All For The Love Of A Girl
07 The Mansion You Stole
08 The Train With The Rhumba Beat
09 Two Red Lips And Warm Red Wine
10 Ridin' The Sunshine Special
11 Big Wheels Rollin'
12 The Devil Made A Masterpiece
13 Plaid And Calico
14 Coal Smoke Valve Oil And Steam
15 Devilish Love Light
16 Done Rovin'
17 Mean Mean Son Of A Gun
18 Talk Gobbler Talk (Old Gobbler The Houn' Dog)
19 Shadows On The Old Bayou
20 In My Home In Shelby County
21 Go And Wash Your Dirty Feet
22 Smokey Joe's Barbecue
23 It's A Long Rocky Road
24 Words
Horton, Johnny - Six Classic Albums Plus Bonus Singles (4-CD) CD 3
01 Johnny Freedom
02 Jim Bridger
03 Comanche (The Brave Horse)
04 Snow Shoe Thompson
05 O' Leary's Cow
06 John Paul Jones
07 Young Abe Lincoln
08 The Battle Of Bull Run
09 The Sinking Of The Reuben James
10 Johnny Reb
11 Sink The Bismarck
12 Honky Tonk Man
13 Goodbye, Lonesome, Hello Baby Doll
14 I'm Coming Home
15 I Got A Hole In My Pirogue
16 She Knows Why
17 They'll Never Take Her Love From Me
18 Ole Stew Foot
19 I'm A One Woman Man
20 Sleepy Eyed John
21 Everytime I'm Kissing You
22 The Wild One
23 Honky Tonk Hardwood Floor
Horton, Johnny - Six Classic Albums Plus Bonus Singles (4-CD) CD 4
01 The Battle Of New Orleans
02 I'm Ready If You're Willing
03 I Don't Like I Did
04 I'll Do It Everytime
05 Let's Take The Long Way Home
06 Lover's Rock
07 You're My Baby
08 All Grown Up
09 Counterfeit Love
10 Sal's Got A Sugar Lip
11 Take Me Like I Am
12 They Shined Up Rudolph's Nose
13 The Electrified Donkey
14 The Same Old Tale The Crow Told Me
15 North To Alaska
16 The Mansion You Stole
17 Miss Marcy