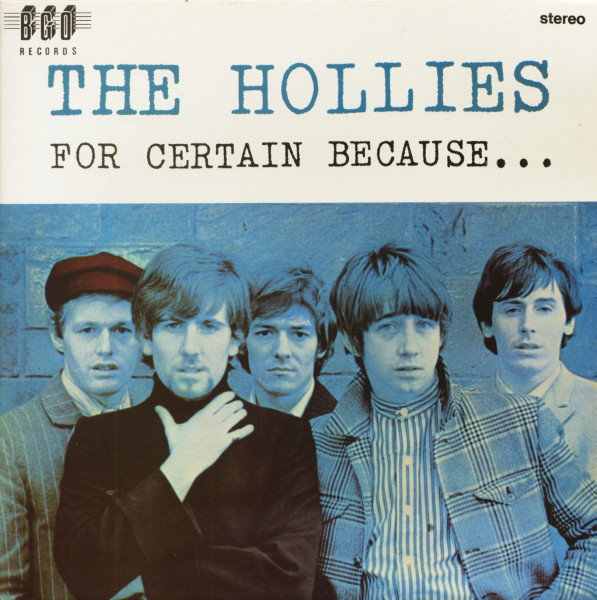 The Hollies: For Certain Because... (LP)

(BGO Records) 12 Tracks - Gatefold Cover - 1988 re-release of the 1966 Parlophone album, which was released as 'Stop! Stop! Stop!' in the USA on Liberty and in Canada on Capitol!

Video von The Hollies - For Certain Because... (LP)

Article properties: The Hollies: For Certain Because... (LP)