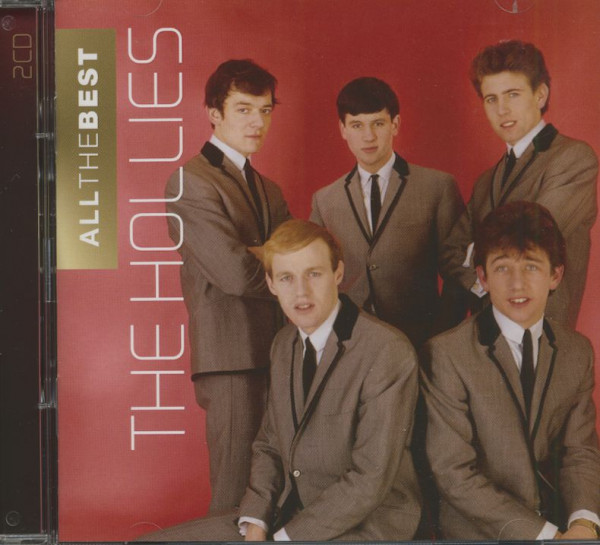 Article properties: The Hollies: All The Best (2-CD)